The Top Ten Reasons To Coach In The U.S.

Are you an international coach who is thinking about coaching youth soccer in the U.S.?  Do it!

I spent 18 weeks in the States last year with Youth Elite Soccer and had the best experience of my life.  I grew as a coach, as a person and as a student of American culture.  And I watched just enough Late Night With David Letterman to learn how to put a Top Ten List together.

So here are my Top Ten Reasons to Coach In the U.S.:

1. You Are Family : The host families in the U.S. welcome you and treat you as one of their own.  Guess what?  They actually WANT you to be in their homes!  They are generous with their time and include you in what they love to do.  Last summer I went to lake houses, swimming holes, The Statue of Liberty, Fenway Park, Heinz Field, and even a brewery.

2. You Are A Peer : Coaching in the U.S. is a great opportunity to broaden your knowledge and experience among elite coaches.  Weekly planning meetings and debriefs allow you to learn from others and absorb a wealth of coaching ideas.  There is no faster route to becoming a better coach than to beg, borrow, and - yes - steal ideas.  When you coach in the U.S., soccer theft is encouraged!

3. What a Way to See the States :  In the 18 weeks I coached in the U.S. I traveled Connecticut, Massachusetts, New Jersey, New York, Vermont, Rhode Island, and Pennsylvania.  Hello, Upper St. Clair!  And I didn't even get around as much as some coaches.  It was fascinating to see how different people live and speak across regions, and how they perceive soccer.

4. You Make A Difference:  In the 8 weeks I coached at North Kingstown in Rhode Island, I saw a vast improvement in the ability of most of the players.  I expected the younger ages to be challenging, and I wasn't wrong, but it was especially gratifying to see their progess.  One of my favorite memories was with the U4s: in week one they were kicking the ball through the goal (set out as cones rather than with nets) and they continued running after the ball once they scored.  By week 10, however, they were kicking the ball through the goal, stopping, and turning to me, knowing they had done something positive.  That was extremely rewarding!

5. You Grow As A Person:  Coaching in the U.S. is a great way to become more independent.  I now do my washing and cooking for myself without having to rely on my mum for everything.  I also realize the things I took for granted back home.  I would say I have learned a lot and have definitely matured as a person.

6. You Drive a Toyota Scion! :  Ok, it's not a BMW, but it's a great car, with an abundance of room for the trip to camp. The perfect little runaround for 5 coaches travelling four hours!  But be careful at the toll booth.  I dropped a $ 10 bill at one, watched it blow under my car, and then listened to my fellow coaches laughing as angry New Yorkers saluted us from behind!

7. Great weather during the summer!: 100 degree F heat to work in! Opportunity to top up your tan whilst working!  Perfect.  Just don’t forget your sun screen!  You may get tan lines whilst working so be sure to top the rest of the tan up when chilling at family housing, the pool, the swimming hole, or on the lake.  Or with Andy Melvin at Block Island!

8. American Cuisine:  Who knew Kefir milk could be so good?  Lots of barbecue!  And, of course, the new staple of my diet: McDonald's milkshakes.  Chocolate, anyone?

9. Halloween:  Americans love a good Halloween, and this year I dressed as Super Mario and spent the evening touring the Mohegan Sun casino with Captain America, the Red Power Ranger, Popeye, and a Teenage Mutant Ninja Turtle.  What a photo opp!

10. Friends for a Lifetime:  Last but not least, I recommend coaching in the U.S. because of the friends that you make, and the good times you have with them.  My good buddy Stu Taylor walked us to the wrong end of Manhattan on our way to see the Statue of Liberty.  How do you do that?  Craig Muir showed the same move to kids - in two different towns - and on both occasions was tackled by a kid and hurt his ankle.  Unbelievable!  I'm sure they will both ask for a blog to dispute my version of events, but they will agree that this was the time of our lives.  We laugh at each other, but we look out for each other, and we form bonds that last a lifetime.

I hope to see you this year, coaching in the U.S.! 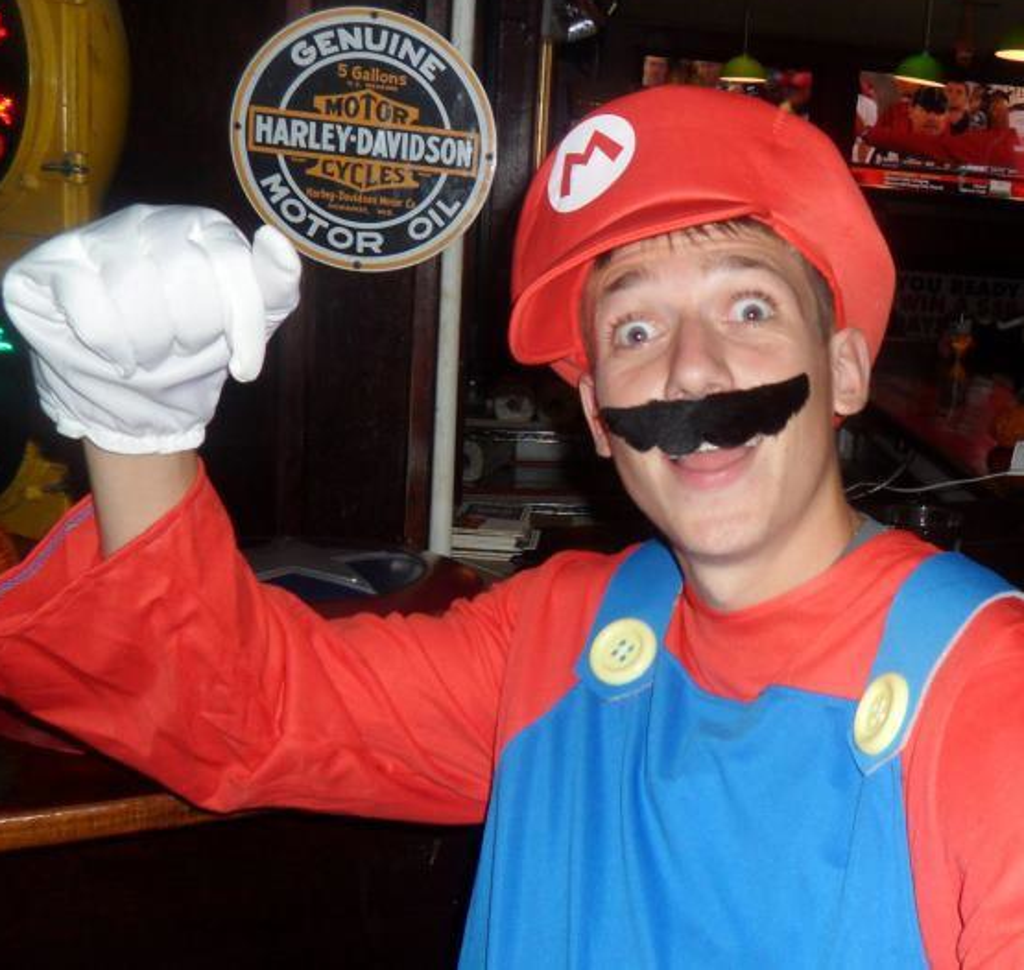 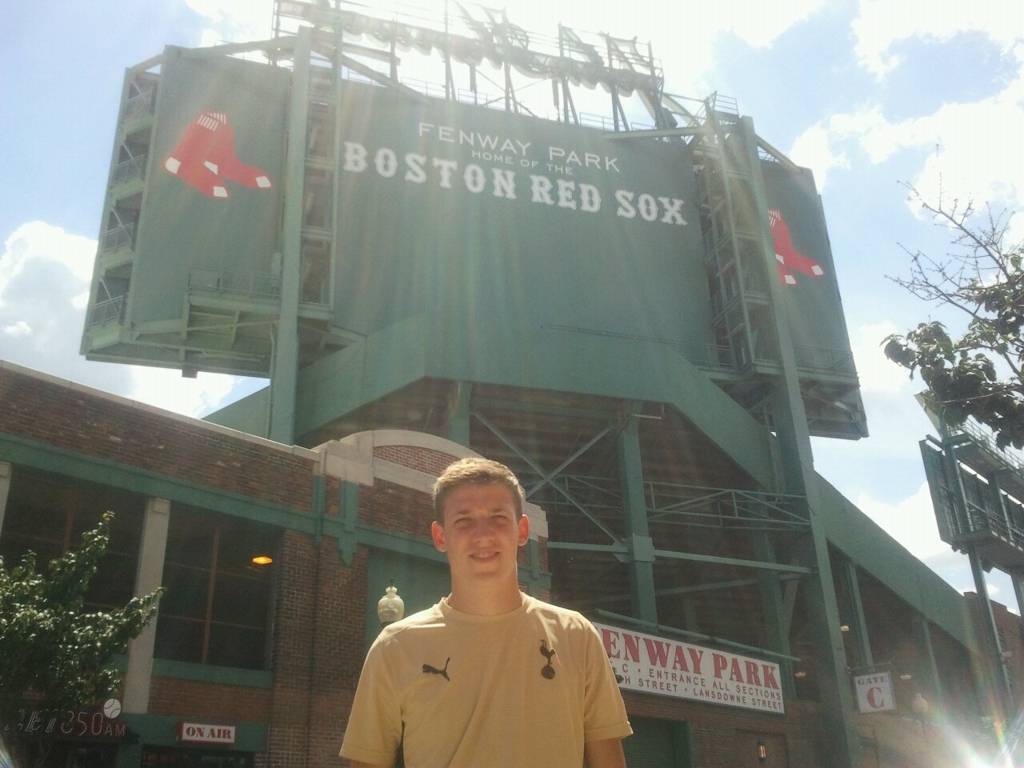