What Young Players Need To Hear 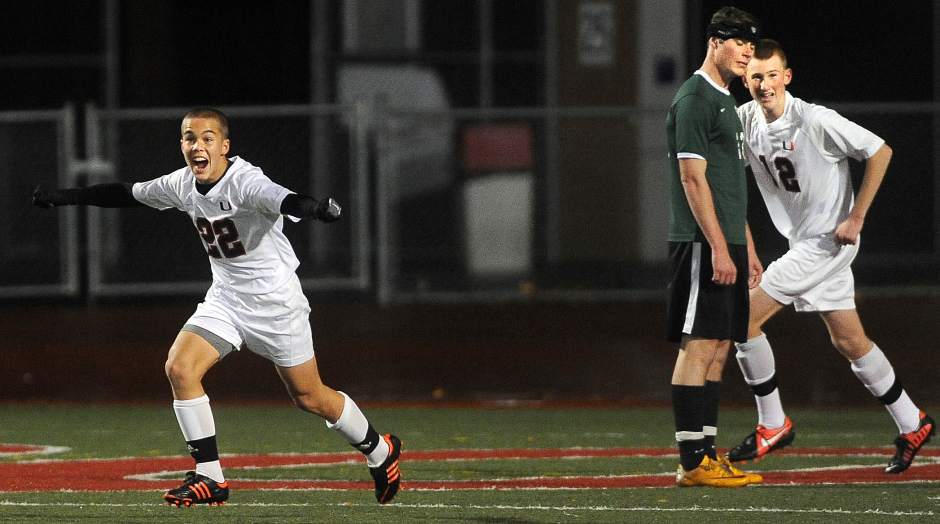 YESsoccer congratulates the defending Western Pennsylvania Champion Upper St. Clair Boys' Varsity side on their return to the championship game.

Senior captain Ethan Dysert had the match-winning header off a throw-in from Garrett Blake in the 73rd minute last night to give the Panthers a 2-1 win against Pine-Richland in a WPIAL semifinal Wednesday, placing them in the final match this Saturday night against section rival Canon-McMillan.

YESplayer Robbie Mertz had the first tally in the 12th minute, fed by Troye Kiernan, who was flying down the right side.

YEScoach Thomas Fennessey, from Scotland, attended last night's match. He worked with the USC boys in late August as part of YESsoccer's Training To Win curriculum, and thought that the boys showed patience and nice ball movement in the semifinal.

"I worked with the boys on combinations of play in the middle and final thirds, using four different drills: Overlaps, Innerlaps, Triangles and One-Twos (give and go), working on both sides," said Fennessey.

Coach Fennessey also stressed the importance of the striker and midfielders' movement after playing the ball wide, and spent time on staggered runs and accelerating past the defender.

"But most importantly I wanted to reinforce the fact that the ball doesn't always have to be played forward. These are very smart kids, skilled players, but sometimes they need to hear a mature player tell them that simplicity and patience work best."

YESsoccer coaches have become a part of the Upper St. Clair soccer community and will be on hand to root for the Panthers on Saturday night in the championship match. 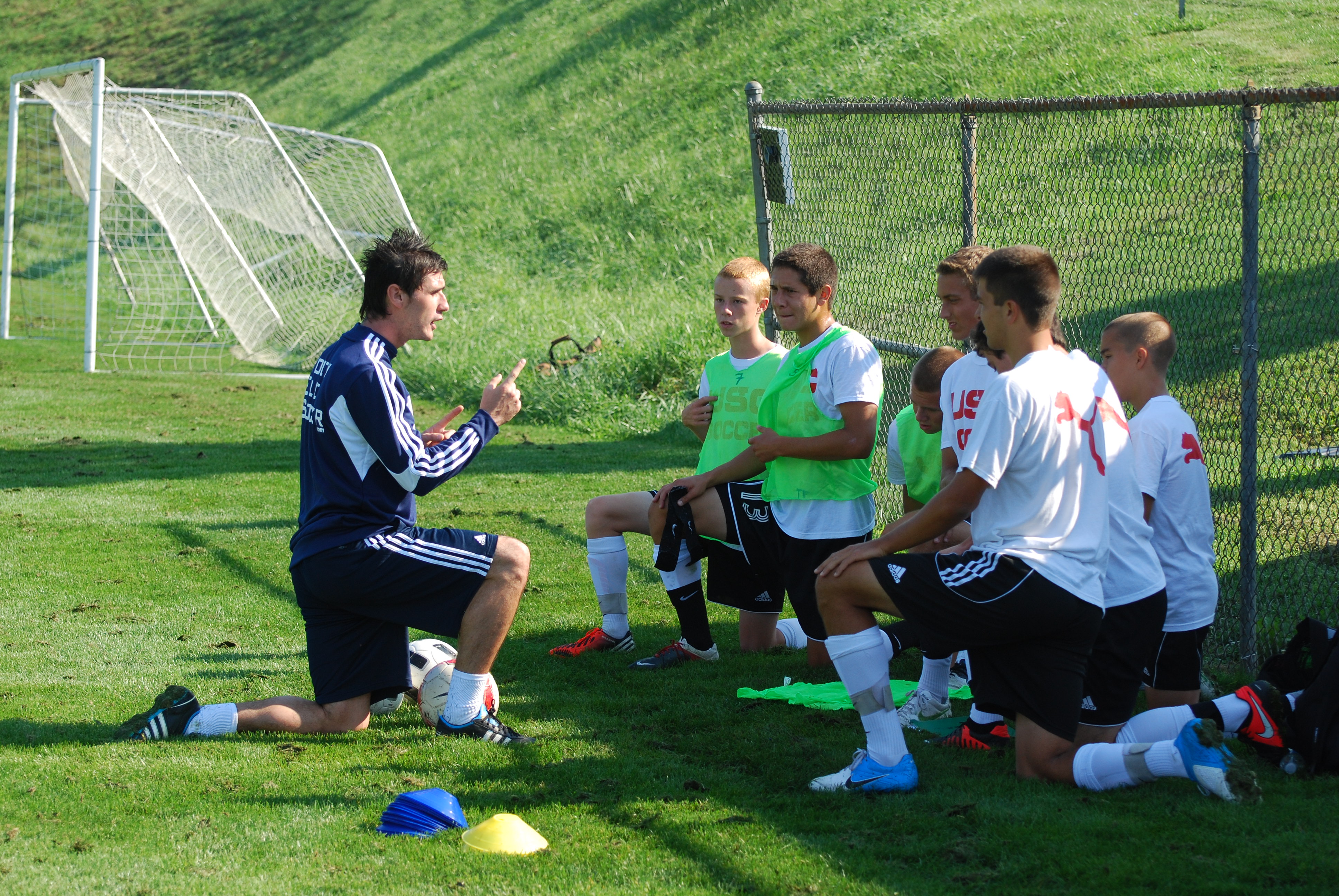 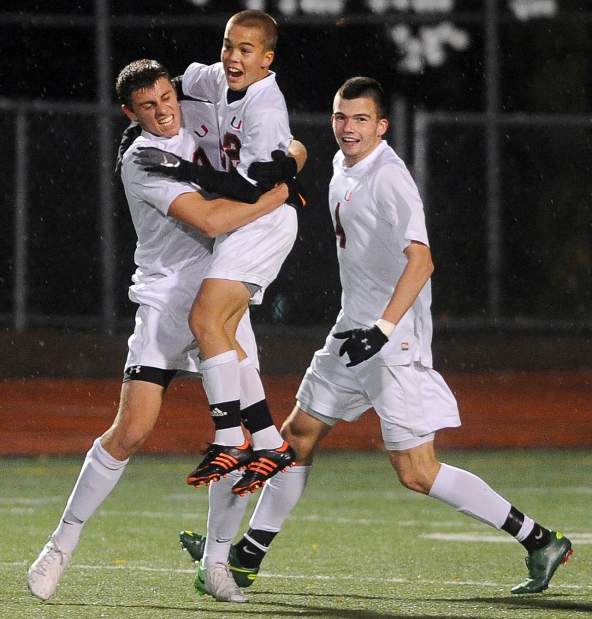