3 Ways To Create It

Can team chemistry be created?

The Upper St. Clair Boys Varsity team won the Pennsylvania AAA state championship in November, and their midfielder Robbie Mertz, my nephew, insists that team chemistry - not talent, not tactics - was the most important factor in their success.

I asked Robbie how championship chemistry was created on his team, and he gave me three ways:

1. Common Experience:  He talked about the fact that a number of the USC players have played together since age 3, way back in an indoor winter league at the local YMCA. That common bond was strengthened over 13 years of car pools, practices, tournaments, travel and motel stays.

2. Pre-Season Preparation:  He pointed to USC's pre-season camp in August where the team traveled three hours to Gettysburg, PA, trained, scrimmaged, and bonded as a team, away from home and, importantly, away from parents. What happens in Gettysburg stays in Gettysburg.

3. Respect:  And - coaches take particular note - he stressed that USC's varsity upperclassmen showed authentic respect to the underclassmen, assimilating them into all aspects of the team experience, starting back in pre-season. Juniors and Seniors freely distributed the ball to Freshmen and Sophomores during matches with a notable lack of ego. In Robbie's opinion that selflessness built real equity and confidence among the underclassmen, and was foundational to team chemistry.

What do you think? Can you create better chemistry on your team? 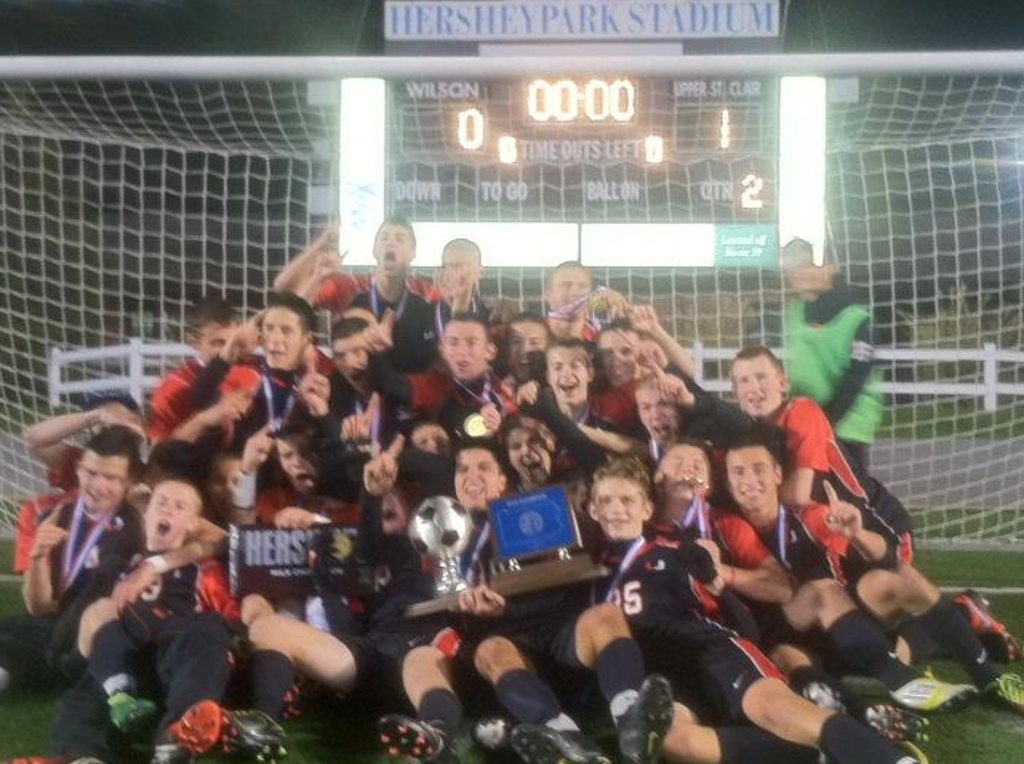