A Coach In The U.S. spotlights international coaches who have made successful careers in the U.S.

Michael Renwick is an ex-professional with Scottish club Hibernian who holds a UEFA 'A' License and is now Senior Academy Coach for Red Star Soccer Academy in Los Altos, California.

YESsoccer COO Matt Brown caught up with Michael and asked him to tell us how he made it in America...

I've been involved in professional soccer for 22 years, since signing my first  professional playing contract at the age of 15 for Scottish Premier League side Hibernian. I made my 1st team debut at the age 17 before going on to have a 9 year career at the club. This is where I developed my first taste of coaching, as I was encouraged to assist with the clubs academy teams at a very young age to help develop my knowledge of soccer.

After a 9 year spell at the Hibernian I moved on to various other Scottish and Irish League clubs before retiring at age 29. I then started to participate in coach education courses and gradually worked my way towards gaining my UEFA A License and Youth Award along with a number of other qualifications with the Scottish FA and English FA as I continued to develop myself as a coach.

After making the decision to end my playing career and seek a coaching role within the game, I was offered the opportunity to become Assistant Manager of Scottish League 1 club Cowdenbeath FC, which also incorporated the role as Head of Youth Development. I stayed in the post for 18 months, was made Caretaker Manager of the club, and whetted my appetite to become a manager in my own right. I was approached by another League 1 club offering me the opportunity to become the Manager of Berwick Rangers Football Club at the age of 30 years old, and found myself the youngest manager in the British professional game. What an experience it turned out to be! I stayed in the post for 9 months before being relieved of my duties.

I was then quickly appointed 1st team coach/scout in the Scottish Premier League with Falkirk FC were I spent a successful 12 months in the job as the club reached the National Cup Final (Scottish Cup Final). I was then approached to become Head Soccer Coach at Heriot-Watt University. I had a very successful 4 years in the post which gave me the platform to become the National Head Coach for Scottish Universities and an assistant Coach to Team GB Universities which went on to reach the 2011 final of the World University Games in Shenzhen, China. During this period I developed several players who would complete their education and go on to earn professional contracts with clubs in both Scotland and England.

It has always been an ambition to experience living in the US. I found myself in need of a fresh challenge and your YESconnect program provided me with that.

I've been fortunate enough in my previous roles to be invited out to the USA as a guest coach at several Colleges, delivering coach education and to also lead team practice sessions for College teams. After sampling coaching in the states it has always been a goal of mine to coach on a full time capacity with a nice lifestyle, good facilities in a beautiful climate. I am continuously looking to develop and challenge myself as a coach and by working in a different culture this certainly meets the challenge as I look to take my youth coaching career to the next level.

My philosophy as a coach is to provide optimal Long Term Player Development and help players develop & fulfill their potential. This incorporates; teaching players the fundamental skills/technique - ball mastery - creative moves, tactical knowledge, developing athletic ability, becoming adaptable team players who learn over time to make the correct decisions under pressure and create players who learn life skills all in a fun environment. This is all developed in an environment where players are given guidance and encouraged to discover and solve the problems that arise within practice/games.

I encourage, coach and maintain all my teams to try to play through the 3 areas of the field as they play from the defensive zone to midfield and offence, always encouraging creative movement/skills with free play.

Are there any differences between training players in Scotland and the US?

I would say that the intensity of training in the US can be considerably less than the UK. Of course, I think that's a negative, but the biggest positive I have encountered is the willingness of players to listen, learn and develop. The kids here have the mindset of a sponge, they want to soak up as much information as possible and then look to implement this when in practice. They have a very open mind and have a willingness to constantly improve; in the UK I've found that kids can be less receptive to different types of practice and ideas.

Why did you choose to work with YESsoccer?

Tell us about your current club, set up and your responsibilities?

My current club is Red Star Soccer Academy based in Los Altos, California. It's a young, fast-growing Academy, with 26 Boys and Girls teams playing in the Nor Cal league structure and State Cup. My current role is Senior Academy coach and  Head Coach for 4 teams within the club. The club is the official partner of Ajax Amsterdam Football Club, and we follow the Ajax coaching curriculum and philosophy in developing young players.

Thanks for taking the time to share your success with aspiring coaches, Mick. We wish you the best of luck in California! 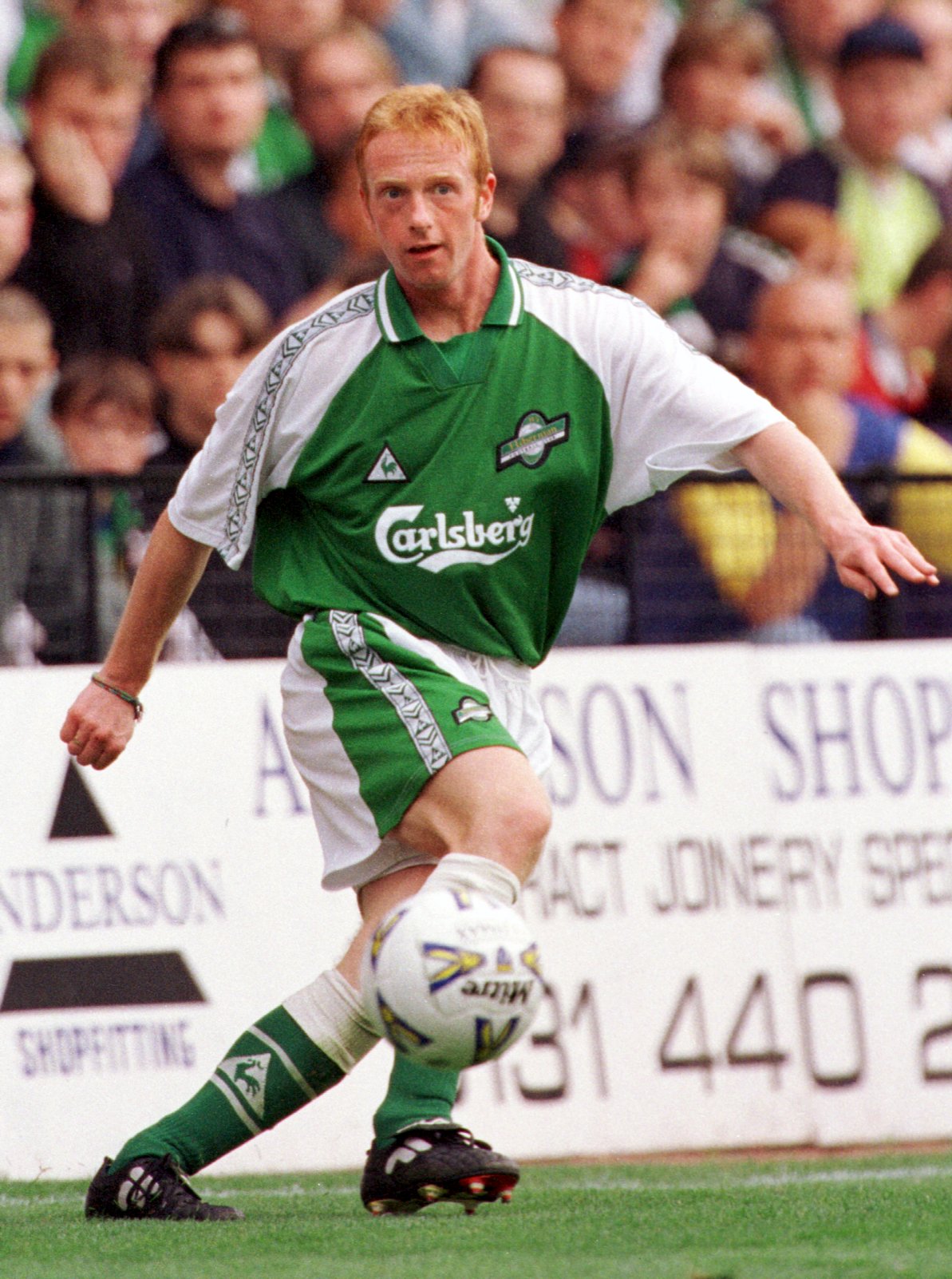 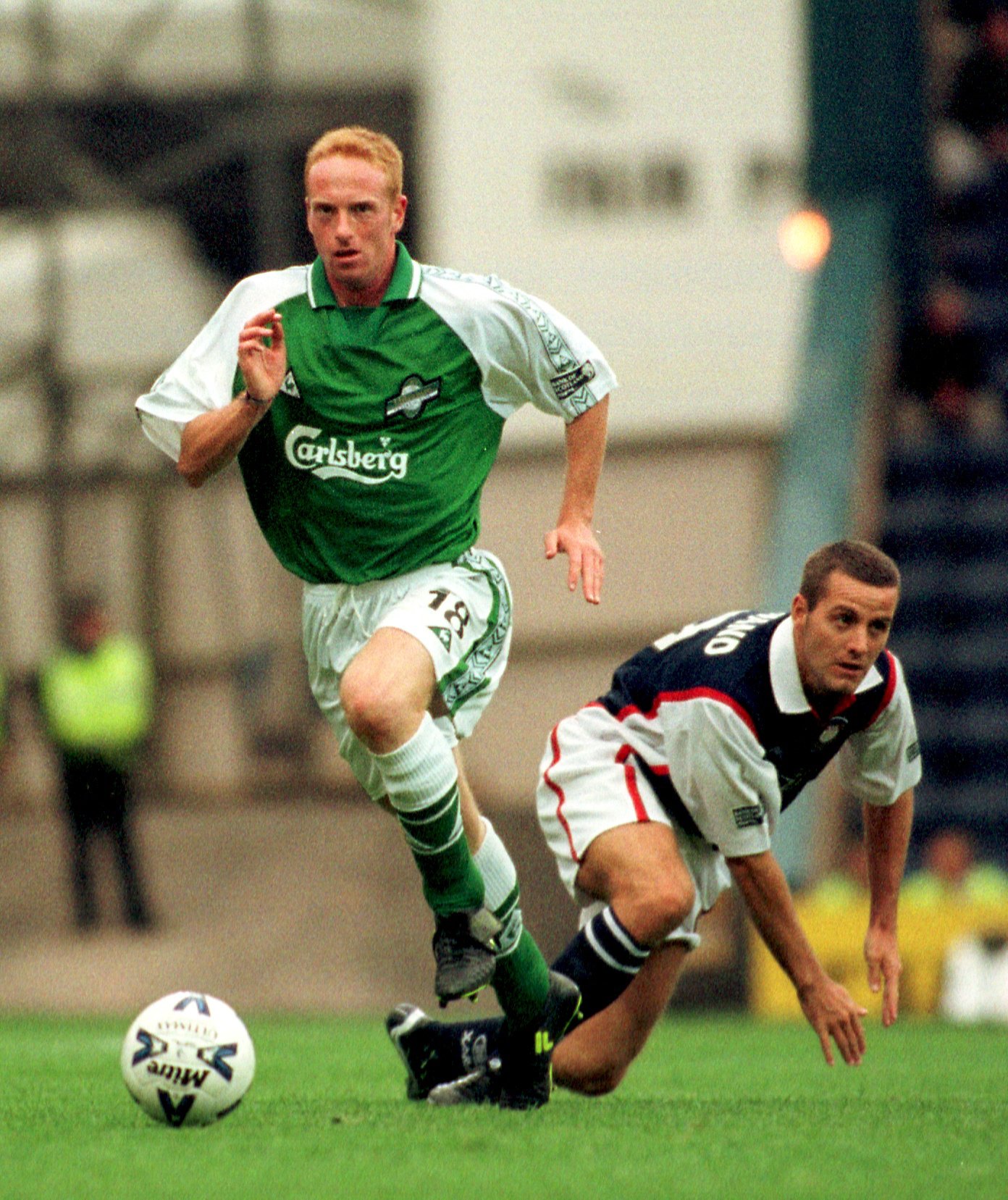