A Coach In The U.S. spotlights international coaches who have made successful careers in the U.S.

YESsoccer COO Matt Brown caught up with Matt recently and asked him to tell us how he made it in America...

Matt, tell us about your background and how you got into coaching?

I grew up in the West of Scotland where soccer was and remains somewhat of an obsession. You can’t escape it. I was fortunate to get my start in coaching with AC Milan, working on their youth programs when I was 21, and to be able to apprentice under a number of very talented coaches in the U.K., Spain and Malta and Greece. Nothing beats practical coaching experience, and learning to deal with all of the day-to-day situations that come up in coaching young players.

Why Did You Choose To Coach In The U.S.?

I had experienced North American soccer during the U20 FIFA World Cup in Canada back in 2007, when we were based in Toronto. We visited Montreal and Edmonton, and everywhere we went people wanted to talk soccer. You could really sense that it was a sport on the rise on this side of the Atlantic. So when the economy in Greece got a little shaky a few years later, I thought about applying with a stable U.S. company, and that led to a conversation with you, Matt, about working with YESsoccer.

What Is Your Coaching Philosophy?

To me, soccer is about enjoyment. Youth soccer was the start of my love for the game, and so as a coach I believe that I have a duty to foster that same love among young players. I see my role within the local community and club that I serve as one that will provide opportunities to help players develop their skills in a well-organized, safe and enjoyable environment.

And I measure success by the number of players who return next season, not by the number of goals or game we win. I like to make sure that the principles of the Fundamentals get through to players, and also to their families.

However, I know that there is never just one solution in soccer. From a young age, I always had coaches that brought different perspectives to the game, and that instilled in me a curiousity to see what new methods are out there and how I can continually improve both professionally and personally.

Are there any differences between coaching players in the EU and the US?

Options. In the US, kids have the option to play Soccer, American Football, Basketball, Hockey, Lacrosse, etc. That’s very different from Europe.

Probably the biggest development in my coaching career happened last summer when I worked with Paul Halford and Sam Snow during the US Soccer National Youth License. I took a lot from that course and began to understand more about coaching from an educational perspective. After spending so much time in the game back in Europe where everything was about winning, it has been a breath of fresh air to get back to the grassroots level and work with the players who are starting out on their soccer careers.

Tell us about your current club, role & responsibilities?

The biggest asset at the club is that we have a great team both on and off the field. A lot of praise must go to the coaches who implement the vision that will enable the club to grow and get better. 16 of our 21 teams have been moved up in their divisions! With the full support of Program Director Brad Webster, the committee and the volunteers who enable the club to function and operate over 21 teams, we really do have a shared vision of how we want to implement change and grow the club moving forward.

Be Prepared. With the wealth of information available on the Internet and the new investments that YESsoccer has made in its new session planner and suchlike, there is no reason not to be organized and ready for the challenges ahead. It is preparation that will help you succeed.

Be Confident. If you have played the game, coaching can be easier. However, your confidence and enthusiasm has to shine through. Don't be afraid to change things and make them better.

Be Humble. The best coaches are coachable themselves. Humility allows you to learn from others, every day.

Most of all, I would say enjoy it! 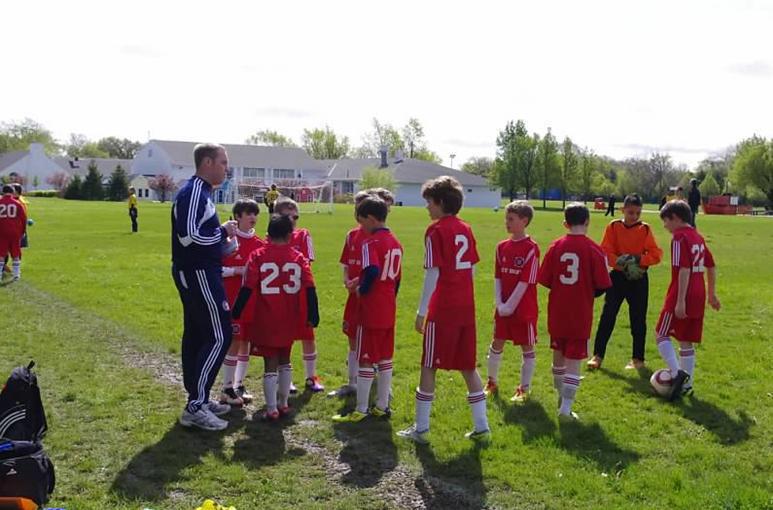 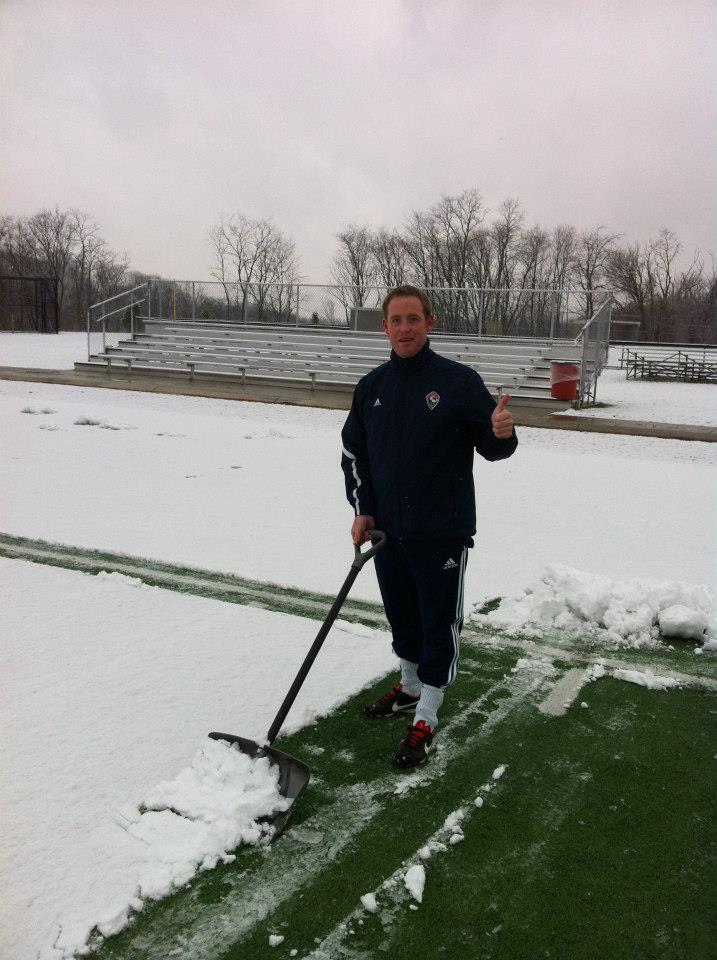