Save The Coaching Date!

YESsoccer and its Chicago Fire Soccer In The Community affiliate are proud to announce our 6th annual YEScoach ID Event, hosted in partnership with English Premier League Club Aston Villa.

This education day will be held on Sunday, February 28, 2016, at The Academy Indoor Arena at Villa Park and is designed for coaches that are interested in working with us in 2016.

This event is invitation-only and Coaches interested in attending should contact coach@yessoccer.net to schedule a personal interview.

Our YEScoach ID event will highlight a 2016 recruitment season in which YESsoccer will place over 250 international coaches in youth soccer organizations across the U.S. With a high percentage of our previous coaches applying to return in 2016, the competition for available positions has been vigorous.

YEScoach ID has two goals: to finalize the selection of our 2016 U.S. coaching team, and to share the core values that make YESsoccer the career choice for coaches.

The education day will be led by our YEScoach ID Team, who will take the candidates through practical interactive workshops that prepare them to coach U.S. youth players. As well, the coaching candidates will be asked to prepare and coach a 15-20 minute session for the YEScoach ID team, where attitude, body language, and interpersonal skills will be evaluated in addition to the substance of the session.

YESsoccer is proud to hold its coach education event at Aston Villa, who have an extensive background in youth development. The Villa Football Department deliver programming to over 400,000 young players each year in the midlands. In 2013, the club secured Category One status for their Academy following an independent audit of the Club's youth development programmes, which forms part of the Barclays Premier League Elite Player Performance Plan (EPPP).

In addition to achieving the highest status of the EPPP, the Aston Villa Academy has also emerged as the No.1 ranked Academy in the U.K.

Coaches who have been invited to the YEScoach ID Event should confirm their attendance by contacting brown.l@yessoccer.net 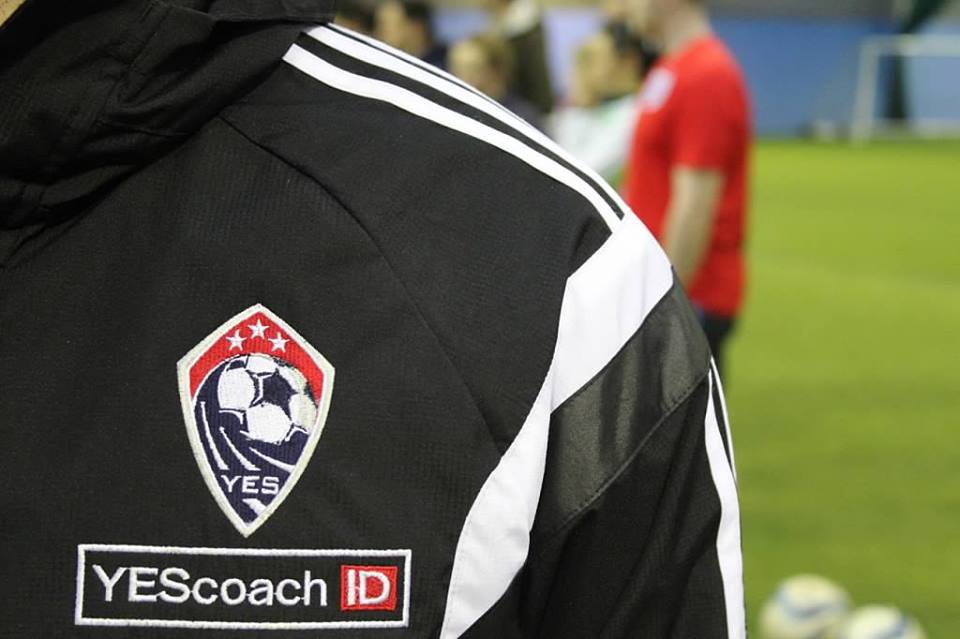 Proud of our #YEScoachID team for recruiting quality coaches and earning great reviews: http://t.co/r2SPTvPgVp via @YESsoccer 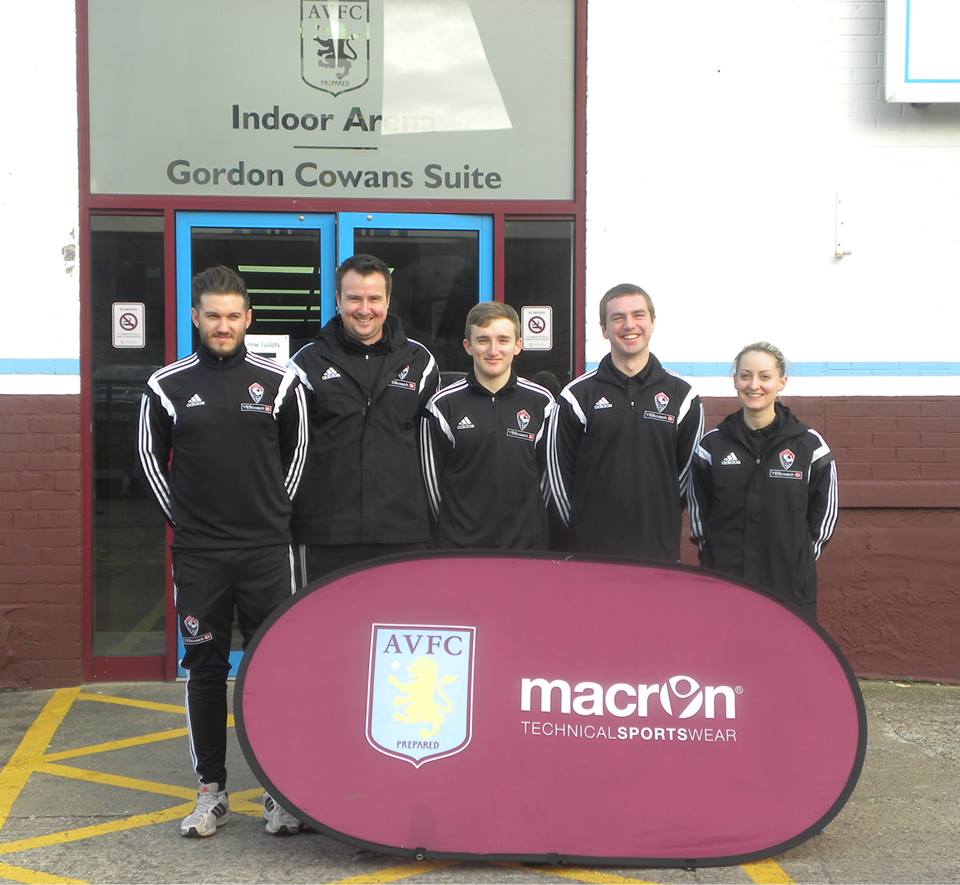 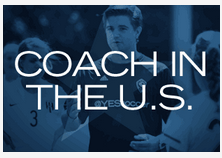