Matt Ferguson joined our team as a YEScamps coach in the summer of 2012 before taking a YESambassador role with Houma-Terrebonne Soccer Association in Louisiana.

Matt Brown directs recruitment for YESsoccer. He caught up with Matt Ferguson recently and asked him to tell us how he made it in America...

Matt, tell us about your background and how you got into coaching?

I'm originally from Leighton Buzzard, Bedfordshire in England. I grew up playing soccer from the age of 4 for local teams in the area, and my passion for the sport was immediate. I played other sports such as rugby, cricket and I also boxed, but my passion for soccer soon took over.

I attended the University of Brighton and studied Sports Coaching and Development, finishing in 2011. Afterwards I moved to Australia for a year and played semi professional for Cumberland United FC in the South Australian Super League. I got into coaching when I was studying at University where I earned my FA Level 1 & 2.

Why Did You Choose To Coach In The U.S.?

I initially chose to coach in the U.S. because I wanted to continue to travel the globe and experience another soccer culture. Both England and Australia have unique approaches to soccer and America was intriguing to me.

YESsoccer provided me with a great opportunity to become embedded into the U.S. soccer culture on a daily basis. I also wanted to really focus on my coaching career as my playing days were unfortunately coming to an end.

What Is Your Coaching Philosophy?

With regards to my coaching philosophy, I firmly believe in development but I also strongly incorporate competition into my practices. Development needs a goal. That goal may be making 10 passes, or switching the field in minimal touches, but what about after those small tasks are complete? We need to develop players to ultimately win. There is no right or wrong way of playing soccer. I do believe that players/teams need to adjust to their environment. They should learn to play attractive possession, yet they also need to learn how to play defensive/fast counter attacking (yes, the dreaded long ball).

There is no development v winning argument. Development and winning go hand in hand.

What were your goals when you first joined Houma-Terrebonne Soccer Association?

When I joined Houma-Terrebonne Soccer Association I was tasked with being the head coach of two girls teams. U13g and U15g. My instructions from the club were to train and develop the individual players and collective team to be the best they could be.

My long term goals were to make a good impression within the club and starting with the teams I was responsible for, developing soccer in the area to the best of my ability.

You have recently achieved high levels of success with your teams. Can you elaborate as to the success, and why it was achieved?

The 2015 spring season has just come to an end in LA. My current U12 girls team have been extremely successful. The group won 2 league championships, 1 tournament and 4 tournament 2nd places (3 of which playing a year up at U13).

My success has come from hard work and research. I never do the same practice twice. I continue to try and develop my own coaching. I am very specific with my practices and my tactics, I like to be fully prepared for everything.

If I am 100% prepared, whether it be by planning my sessions using YESsoccer's Academy Coach Software or simply being the first coach to arrive on the field, I provide an environment where players follow my lead.

The next step would be to develop more teams within the club to be a lot more competitive in the region, using my past successes as a benchmark.

Also, as I expect my players and the club to continually evolve, I must follow that same philosophy. Therefore, I am going to continue my coaching education as I look to complete my USSF C License this year. I then plan on enrolling on the USSF B License course by the end of 2016. 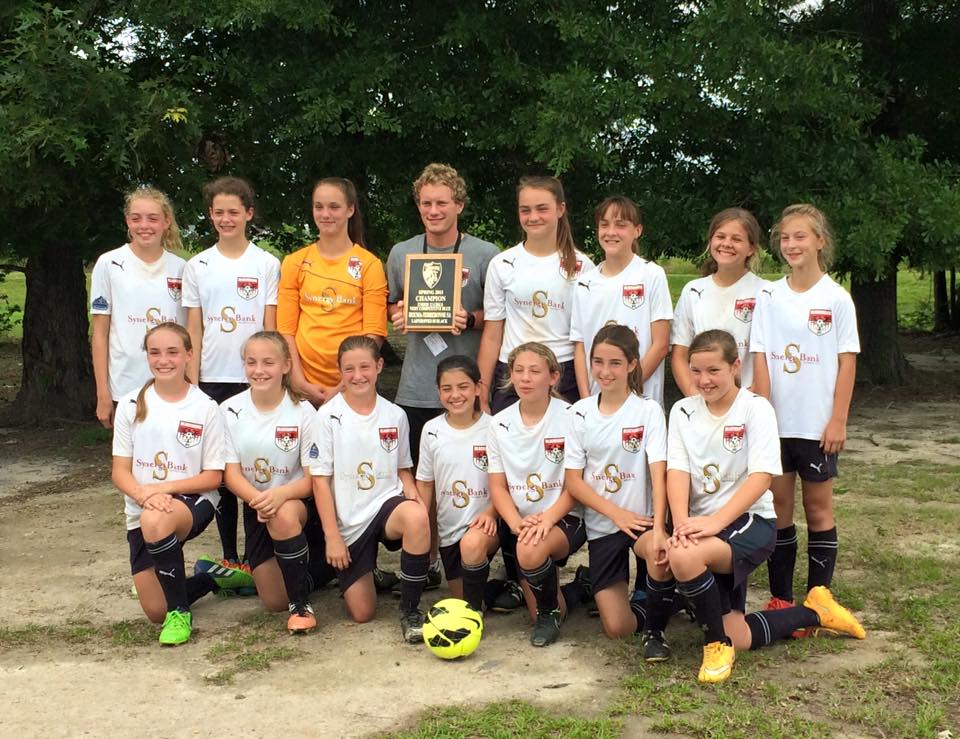 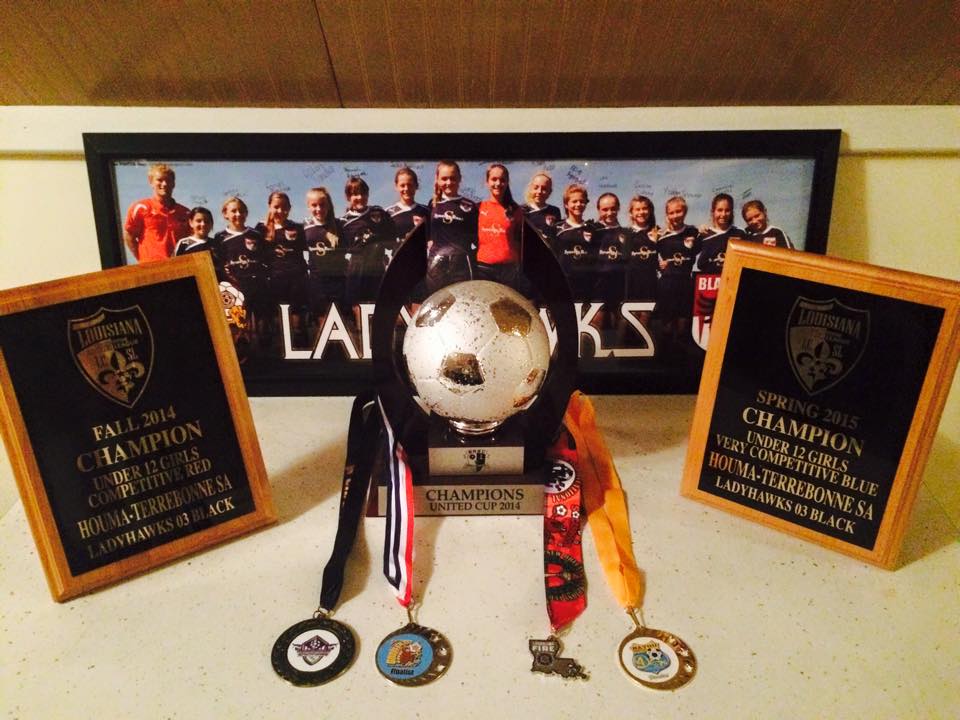 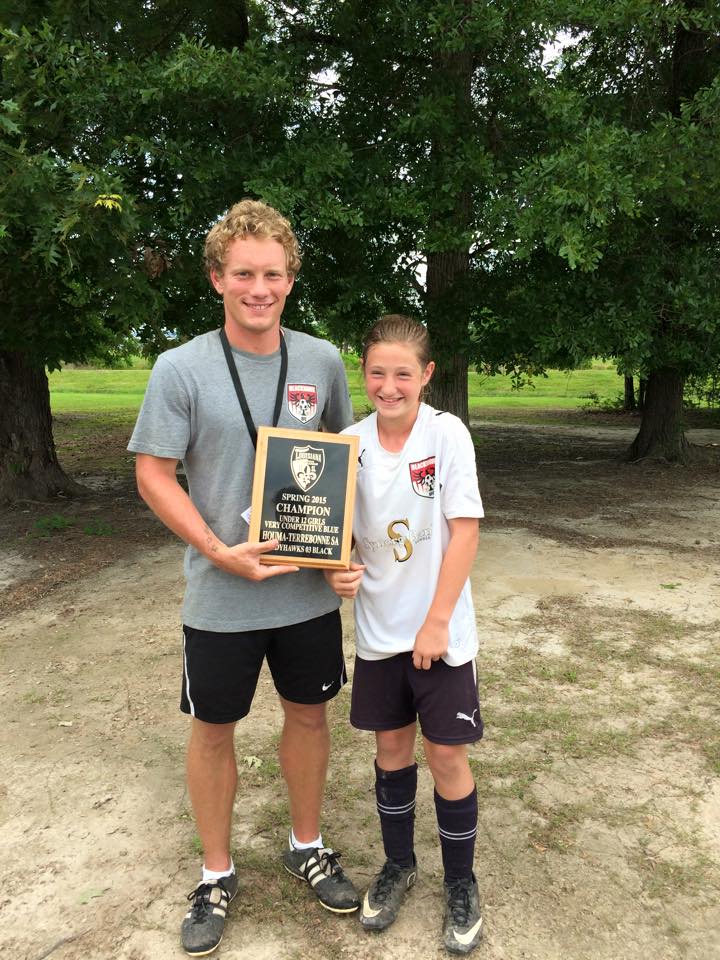 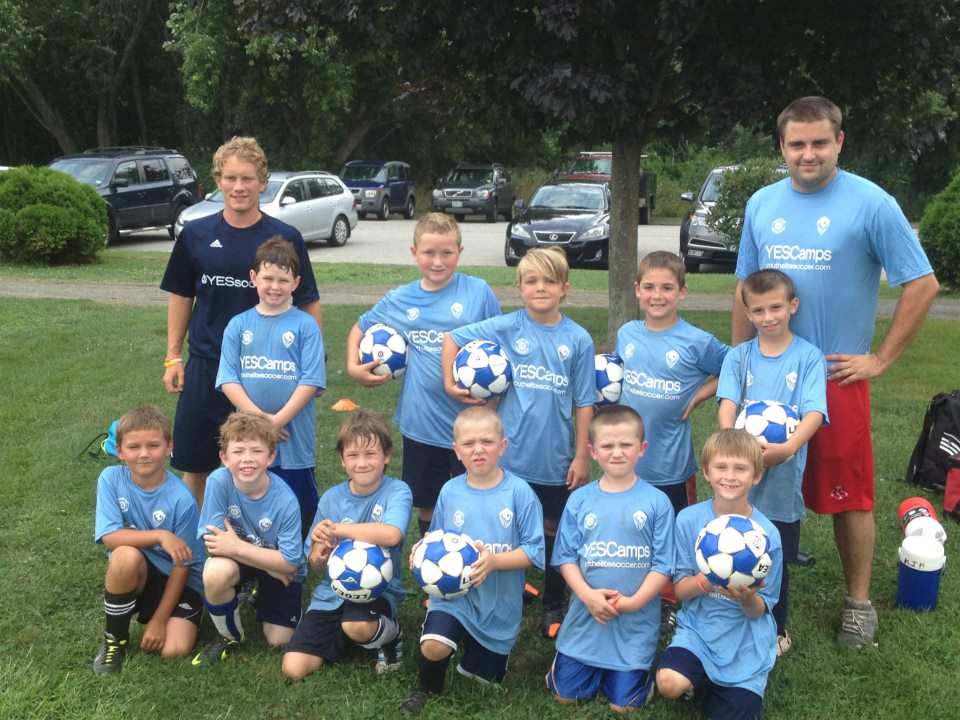 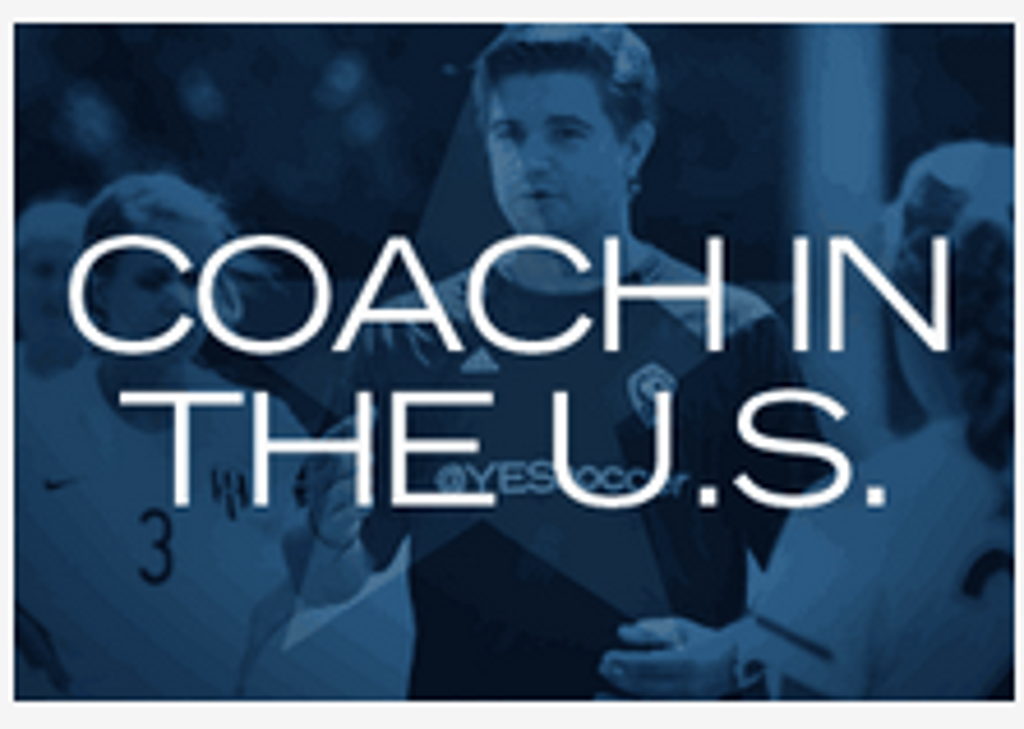