Shaun Spencer is an 'A' License coach, whose resume shows experience coaching at English professional clubs such as Blackpool FC, Manchester United & Bury. Shaun has also voluntarily shadowed Pep Guardiola at both Barcelona & Bayern Munich to learn from the best and develop his own coaching philosophies.

Shaun joined our team as a YESconnect coach in June 2015 before heading over to CT to consult for Lyme-Old Lyme Soccer Club in a YESambassador capacity. Shaun is now set to return to a YESconnect role with CT based premier club, Sporting CT.

Matt Brown directs recruitment for YESsoccer. He caught up with Shaun recently and asked him to tell us how he made it in America...

I first got into coaching whilst I was playing for Lancashire F.A and Morecambe F.C. Two of my coaches during that time just so happened to be UEFA ‘A’ License assessors. Both worked for the English F.A. and ran coaching badges in the Lancashire area. They spent a lot of time encouraging me and helping me understand the game from a tactical and technical perspective. Over time I was given more and more responsibility and assisted in training alongside playing.

It wasn’t until I started working at Academies such as Blackpool FC, Bolton Wanderers and Blackburn Rovers that I realized coaching was something I wanted to do long term.

After a short spell coaching in South Korea for K-League side Daegu FC I returned to the U.K. to work for Manchester City followed by Manchester United.

Although I enjoyed working at Manchester United I was offered senior positions in the Championship with Blackpool FC through my relationship with Paul Ince, in the Women’s Northern Premier League with Preston North End and in League 1 with Bury FC.

I felt a change was needed to re-charge the batteries and I’ve always enjoyed my time in the U.S. both working and on vacation. Major League Soccer and the sport as a whole is growing across the country and I would like to be a part of its development and future.

It all depends on the players, environment and level. In youth soccer I encourage a “player-centered” approach, allowing them the freedom to express themselves, be creative and allow them to make mistakes. I encourage intelligent, rational and logical decision making regardless of results. I try to understand the players the best I can and adapt my delivery to their needs, learning styles and interests.

Are there any differences between coaching players in your home country and the U.S.?

The biggest difference is that in the U.S. there tends to be respect between players and the coach right from the start regardless of who you are. U.S. players will put 100% effort in and will run through a brick wall for you. In England, you have to win the group over before you they will show that kind of commitment.

I have known Matt Brown for 10 years now so when I knew I wanted to come over to the U.S. it was a no brainer really. Matt and YESsoccer have done some excellent work over the past 5 years with players, teams and coaches and I strongly believe that they have had a hugely positive effect on so many communities. If I can help a company like YESsoccer develop and grow I would be very proud to do so.

How has your coaching career developed since your arrival in the U.S. with YESsoccer?

Coaching in the U.S. has allowed me to enjoy what I’m doing in a positive environment. Being able to educate enthusiastic parents, coaches and players is all you can ask for. Everyone is hungry to learn and develop.

What advice would you give to a coach thinking about joining YESsoccer in the U.S.?

Sometimes it can be difficult to make the initial leap into the unknown, but once you do you won’t look back. Joining YESsoccer will improve you as a coach and as a person. 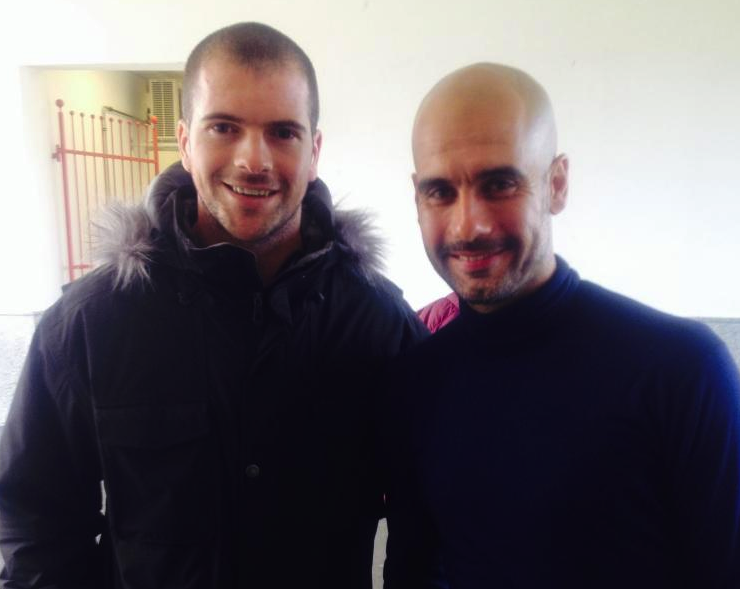 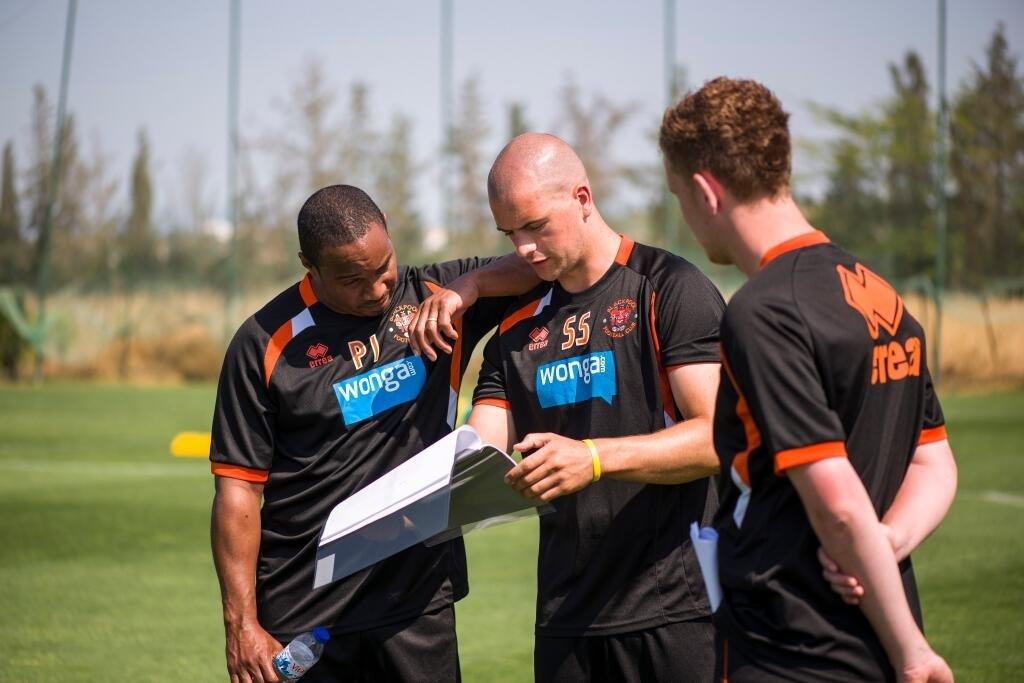 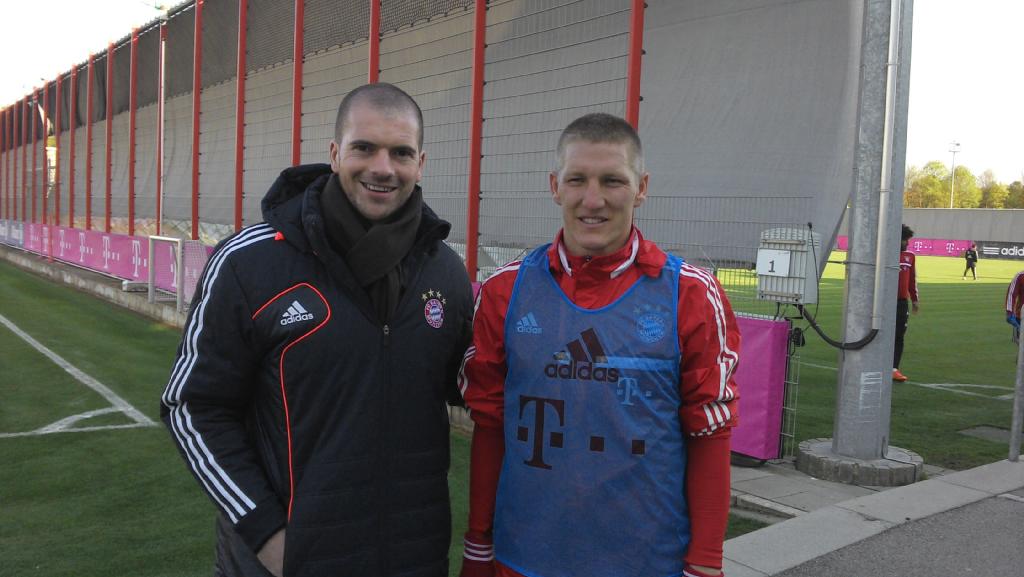