The Company We Keep

As we start the final week of YEScamps and Chicago Fire Summer Camps, I want to thank our coaches for working so hard to spark a love for soccer among so many young players across the U.S.

The young men and women who lead camps for YESsoccer and our Chicago Fire Soccer In The Community affiliate look after thousands of campers, sharing skills and smiles through the sauna of summer heat and humidity.

And our coaches look after each other. Last Tuesday night Dan Wells, coaching YEScamps in New England, saved fellow coach Jonny Ellis from choking at an Outback steakhouse. I asked Dan to tell me more:

"Everyone was happily eating away when Jonny thought he had heartburn due to his fast eating, but as he sipped on some water it was clear that he could not breathe. Sitting opposite him I moved around to the side of the table where Jonny was now stood up and gave him three abdominal thrusts, to which Jonny coughed up the lodged piece of steak."

"Everyone was in slight shock around the table -no one could quite believe what had happened. I felt relatively calm after it all as if I'd had to do it many times before, but it was my first time."

Dan's quick thinking and life-saving action has me thinking about the less dramatic daily acts of heroism that all of our YEScoaches perform each day as they build up players, parents, clubs and communities across the country.

That's the kind of company we keep at YESsoccer - people that never stop giving. We recruit young men and women that not only have a competitive fire, but also have a servant spirit. We look for great teammates. We look for people that want to live out our #CCC motto of Commitment, Collaboration, and Camaraderie.

On their behalf YESsoccer donates a portion of its profit each year to help feed, shelter and educate some of the poorest, most-at-risk kids in the world through the Yahve Jire Childrens Foundation in Port-au-Prince, Haiti. Additionally, we have helped Yahve Jire start and equip a soccer program, and last year we sent them a coach to help install a long term development plan.

This year, as we continue to grow and serve more clubs across the U.S., it's my privilege to announce that YESsoccer is now supporting a second orphanage in Haiti - this one in Cap Haitien. More life-saving work from the company we keep at YESsoccer.

I think ours is the best team in the soccer development industry, full of heroes, and I want the world to know how much I appreciate them.

So to our YESsoccer team across the U.S. and to our YESsoccer alumni around the world, please accept my sincere gratitude for another great summer and my best wishes on a safe and impactful fall season. 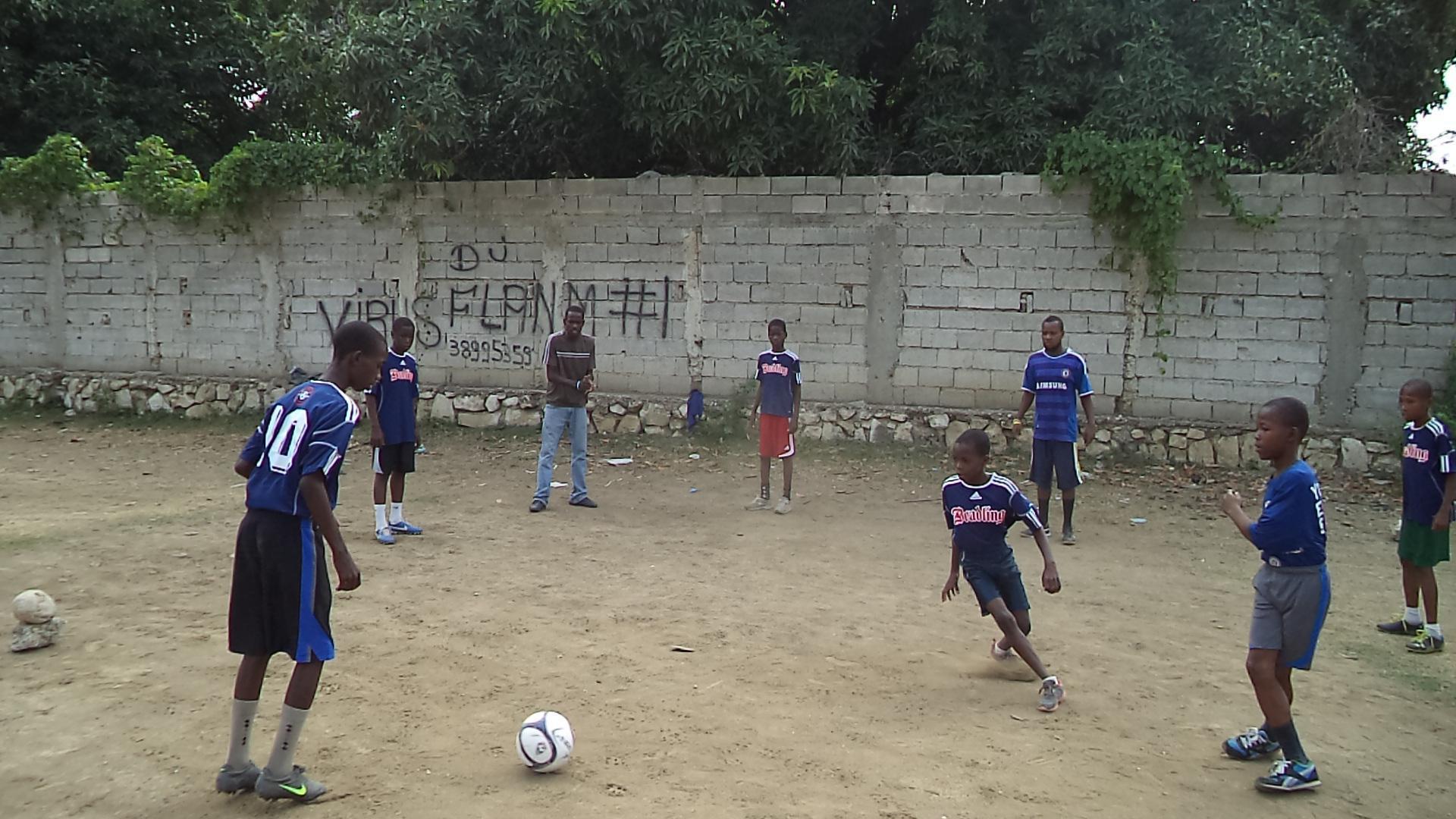 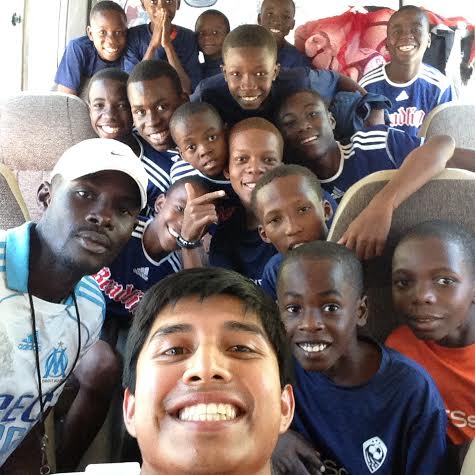