Having graduated from Leeds Beckett University and plied his trade as a youth coach with Chesterfield FC in England, John Bentley is now serving Eastside FC, overseeing their ‘ball mastery phase’ (ages 7-12).

John tells YEScoach ID Director Chris Andrew how he made it in America.

Having played the game my whole life but not being good enough to pursue it as an athlete, I have always wanted to do something in football. While attending College as part of my course I was required to go into schools and coach and lead sessions ranging from multi-skills to soccer. This is what started my interest in coaching but the real peak of interest happened when I went to Leeds Beckett University to study my degree in sports coaching. There I discovered my passion for working with youth athletes and also my passion for coaching.

To be honest, from my experience there are so many more opportunities over here. I have had friends who have come over to the United States and loved coaching here. Also, the chance to live in another country and experience another culture first hand, which was a big factor for me! I think sometimes for young passionate up-and-coming coaches it can be hard to find or be given opportunities in England, so having so many here really appealed to me!

My coaching philosophy and beliefs are that, as a youth development coach, development is the king NOT winning every game. Now having said that – as not to contradict myself - winning is an essential part of development as winning breeds confidence. I believe you should focus on the players as individuals and recognize when and when not to combine with others. Practices and coaching style and behaviors should be based on the participants’ needs and where they are at in their development.

I currently work at Eastside FC based in the south-east of Michigan. We have recreational programs as well travel/select. I work specifically on the travel/select side of the program. We have over 30 travel teams, and over 1000 players in all programs.

My current job role and title at the club is ‘Ball mastery boys phase lead’. Put simply I look over the boys teams from ages 7-12 making sure that the boys travel teams across these ages are being developed using the club curriculum and style of play while specifically ensuring that the club’s traits are being implemented and developed in our players. This is to make sure that when they leave the ball mastery phase (ages 7-12) they are equipped with the necessary skill set and intelligence for the next phase of development - the ‘skillful possession’ phase ages from ages 13-16.

I am also the lead coach of the U7-U9 boys and U14 boys, as well as the youth goalkeeper coach (ages 7-12). Roles and responsibilities again include making sure the players are being developed using the club curriculum while providing players with individual player evaluations and individual player development/action plans - to help them maximize their development as individual.

To develop the players as best as I could, and help the club grow and develop to heights it wishes to achieve. From a personal point of view my goals were to develop my own skills and learn as much as I could from coaching every day and from within my coaching environment i.e. from senior coaches, coach education etc.

Initially I heard about YESsoccer through friends who had worked on their summer camps. From them I heard that through YESsoccer you could work year-round in the US coaching. They had really good and positive experiences with YESsoccer. Also seeing that the organization has links with the Chicago Fire Soccer Club was also very appealing to myself as an aspiring young coach.

What differences between coaching players in England and the US?

The biggest differences between the two countries in my opinion is that the soccer culture is not as big in the United States and the kids do not eat, live and breathe it as much as in England - but I am sure this will change as the sport continues to grow.

I wish to continue to develop my skills as a coach, learning as much as I can while trying to develop and master my craft. I will be attending as many coach education days as possible (i.e 1 day coaching events and earning my coaching licenses), as well as sharing and bouncing ideas off with others in the field.

My placements at my two clubs in Michigan have been very good. I have learned so much in my time here it's tremendous. Being able to coach every day and get so much hands on experience with other coaches to bounce off and support me, as well as doing my USSF licenses, has helped me out massively in regards to my development as a coach.

Go for it! There are so many opportunities out here whether it is short-term or long-term, from high level to lower level. 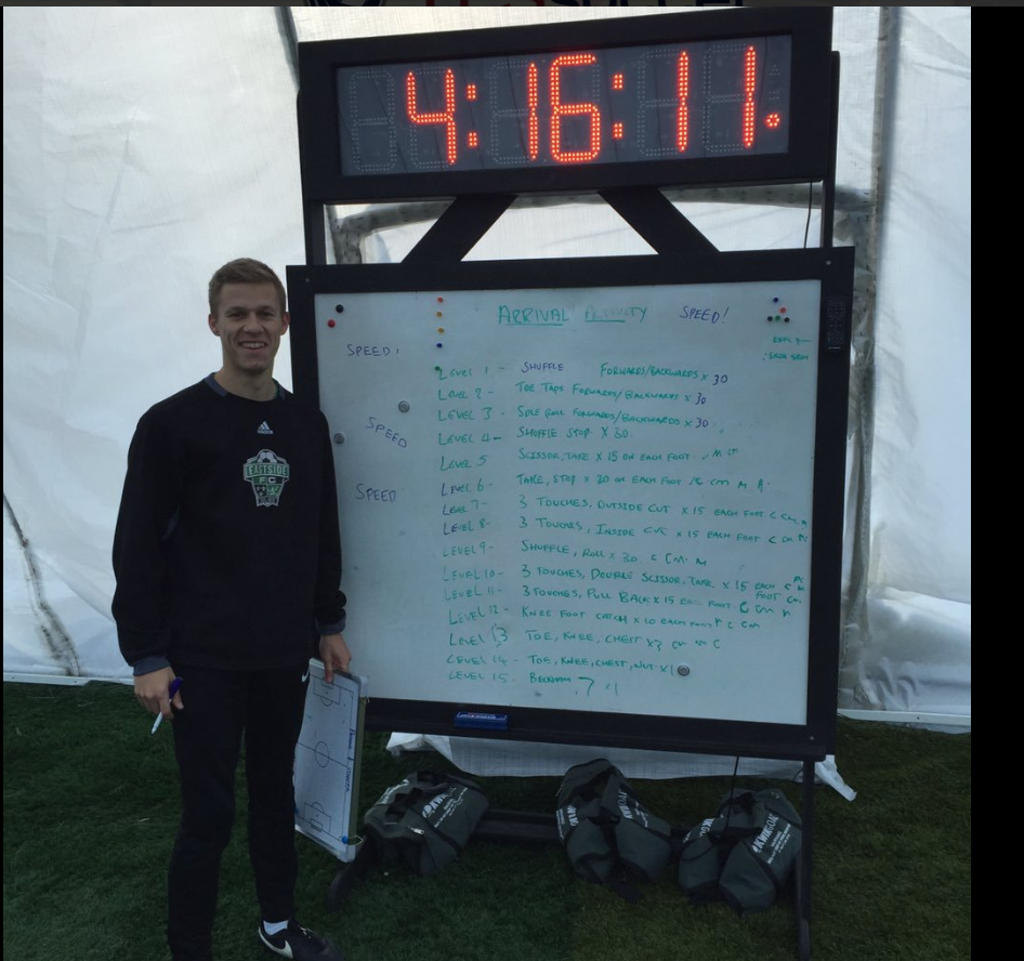 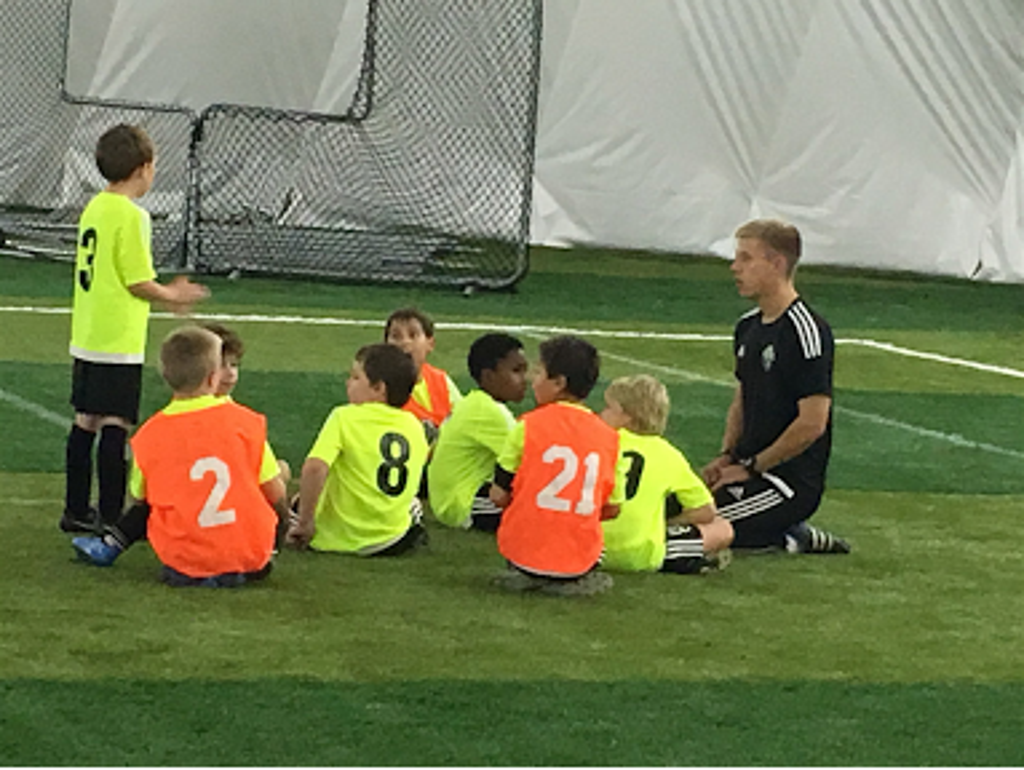 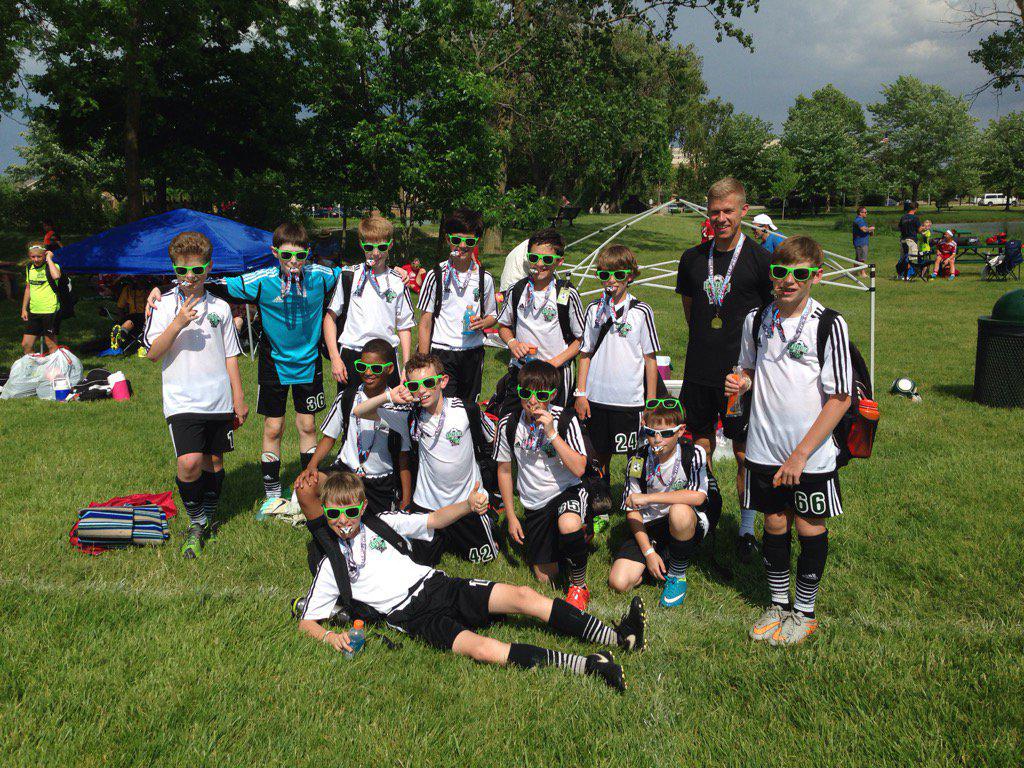 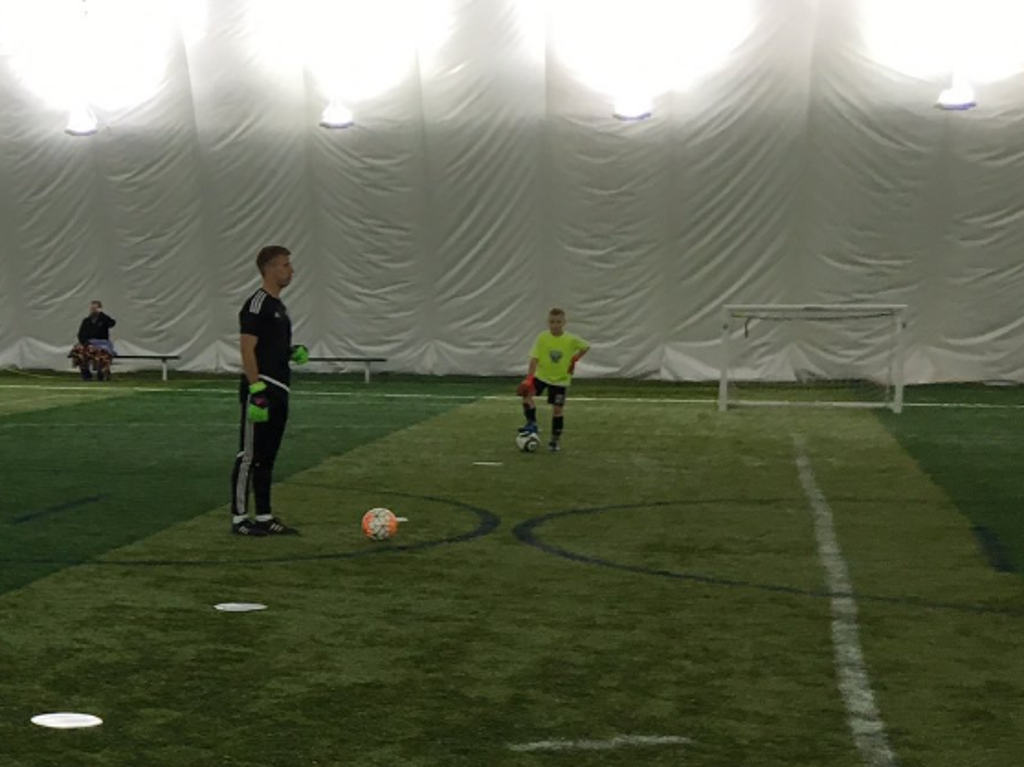