Having volunteered in Bristol Rovers FC’s community program as a teenager and graduated from university with a degree in Coaching and Physical Education, Jonny Ellis is now a 'Player Development Officer' for Shelton Youth Soccer Organisation (SYSO) in Connecticut.

Jonny tells YEScoach ID Director Chris Andrew how he made it in America.

When I was about 14 or 15 I chose to do my 'work experience' through Bristol Rovers FC’s Community Department, spending the week shadowing a couple of coaches who would go into local schools and deliver sessions as an alternative to PE. I'd never really considered coaching as a career option previously, but it seemed like a very enjoyable and rewarding profession, and something that I wanted to pursue!

Once I'd finished school, I went on to do a degree in Coaching and Physical Education at the University of St Mark and St John in Plymouth and tried to get as much voluntary experience as possible whilst completing some coaching badges. Gaining a decent amount of coaching experience back home put me in good stead for my current role in the US.

Other than the fact I really like being in America, I would say my main reason was the opportunities that were available in the US. The way youth football is set up in the UK makes it very difficult to go into coaching as a full-time career as so much is done by volunteers, whilst academy coaching can be difficult to get into (and often part-time). Coaching in the US with YESsoccer allows me to be on the field every day as part of a team of coaches that I can bounce ideas off and learn from.  It’s perfect for a young coach who wants to develop.

I think it completely depends on who I'm coaching and what I think their needs are. You can do the best possession drill in the world - but if you're doing it with a group of 9 year olds that are new to the game then it's probably not going to be very beneficial. I'd like to think that I keep my sessions fun and simple! I was always the kid in practice that would mess up drills whenever they were complicated because I couldn't get my head around them (or more likely wasn't listening!), so I think I try and cater for 'that kid' as a coach! I've always thought the game is pretty simple, so things don't need to be made too complicated!

Through YESsoccer, I'm a 'Player Development Officer' for Shelton Youth Soccer Organisation (SYSO) in Connecticut. The club has nearly a thousand kids registered – of all ages and abilities – with kids who are relatively new to the game playing 'recreation' level, and older, high ability kids playing 'premier' soccer. I currently coach a U10 and U11 boys team which involves coaching them in all of their practices and games. It's a great feeling to watch things you've worked on in practice being displayed in games and you become very invested in your team's development!

What are the differences between coaching players in England and the US?

Back home, football is such a big part of the culture that most kids have a pretty good understanding of it at a fairly young age. Out here you do sometimes get younger kids who have never really watched soccer on TV or played in the street with their mates so their only real experience of the game is you coaching them how to play! This can certainly be challenging but it's also really rewarding when they start to develop their skills and understanding and start to really fall in love with the game.

I honestly don’t have a favourite age group, which I think is fairly unique. I’ve coached all ages from U8 to U18 and I enjoy them all for different reasons.  Older kids are great because you can push them a little further and delve into more tactical aspects of the game, but I really love the energy and enthusiasm of the younger ones.  It doesn’t matter what drill or game you are doing with them; you know they will put everything into it and will try and do it at 100mph which is really fun to watch!

More than anything, I want the kids that I coach to look forward to their sessions and to enjoy playing the sport.  I think there's numerous life skills that you can develop through playing team sports as a kid that can be hugely beneficial as an adult, so trying to encourage things like teamwork, leadership and problem solving is also really important to me. It’s obviously nice when your teams win but it’s not my main focus to be honest and certainly with younger teams, I don’t think it should be. I’ve coached games where my team has won 6-0 and I’ve come away feeling frustrated with our performance and I’ve coached games where my team has lost 1-0 and I’ve been really proud afterwards.  I think if all you’re interested in is trying to win then you’re going to make decisions that are detrimental to the development of the kids and that should be your main priority.

I honestly think the best thing you can do is talk to coaches who are more experienced than you and not be afraid to ask questions.  I love picking the brains of other coaches who have been doing it a lot longer than I have because it always gives me new ideas and often makes me change the way I do things for the better! Working for YESsoccer is a great environment for that because you’re surrounded by fantastic coaches.

I'd strongly recommend YESsoccer to anyone who is interested in coaching as a career or who wants to get an international perspective of coaching in another country. Working abroad might require you to step out of your comfort zone, but with soccer growing so quickly in the US and more and more opportunities opening up, it's a very exciting country to be in as a coach and a great place to learn and develop. 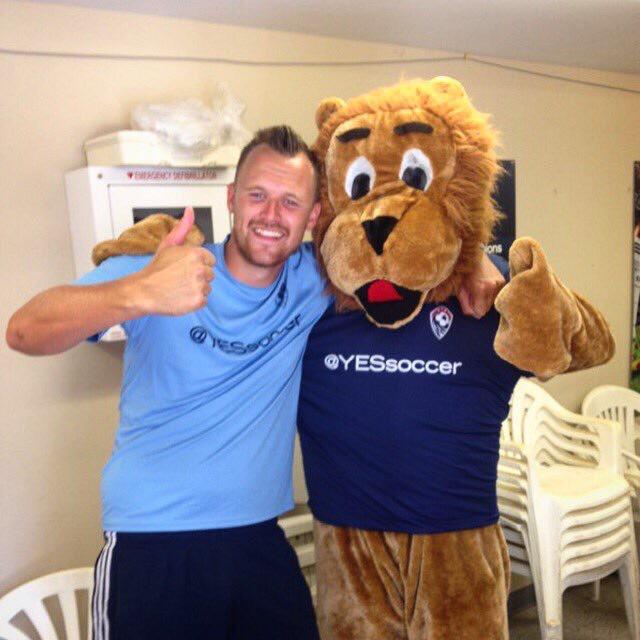 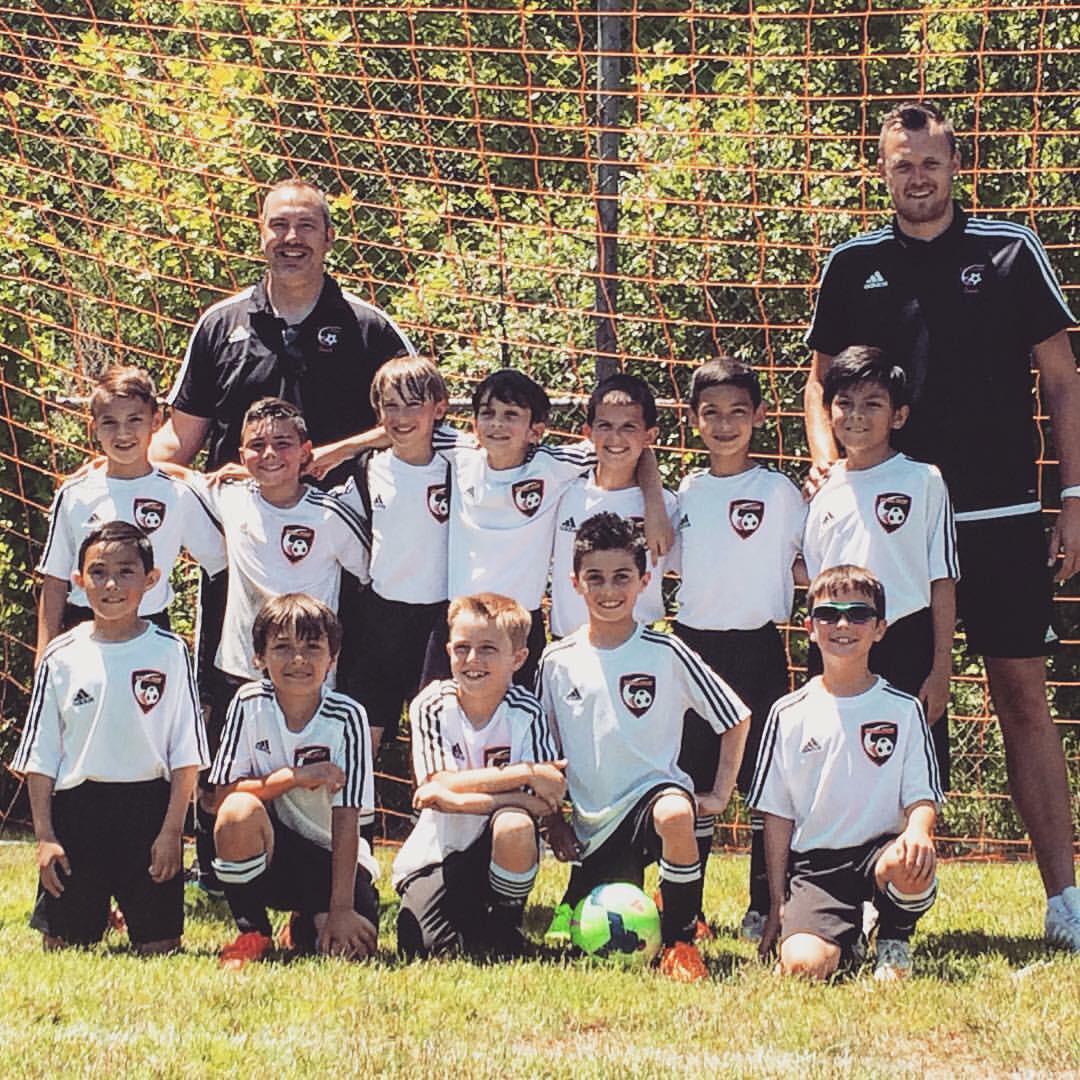 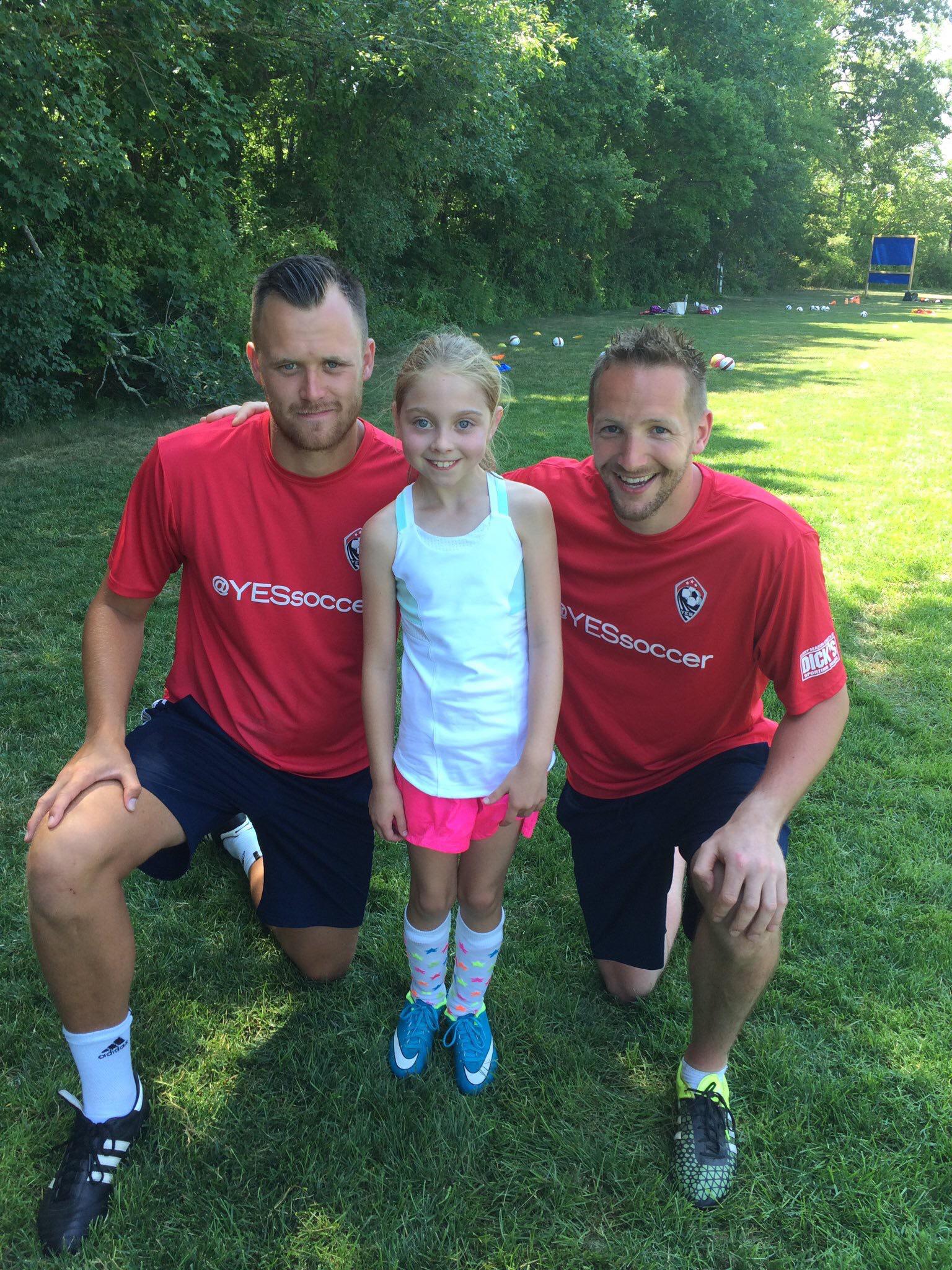 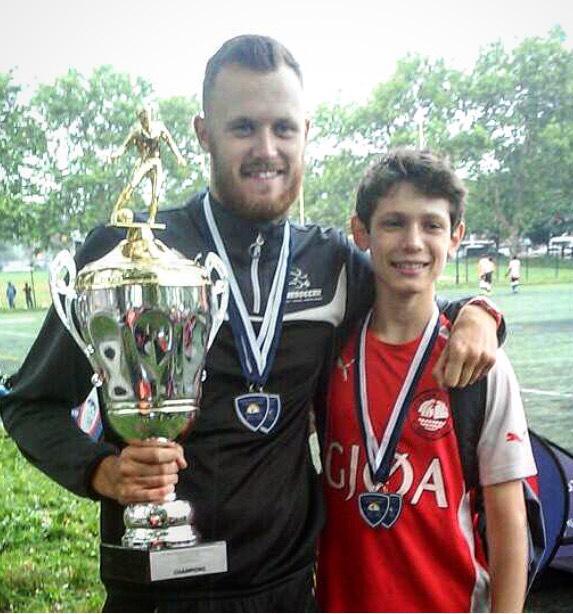