Having represented the prestigious St Kevin’s Boys FC in his native Dublin and progressed through the coaching ranks there, Glen Murray is now approaching his second year with YESsoccer based in Louisiana with long-term partner Houma-Terrebonne Soccer Association.

Glen tells YEScoach ID Director Chris Andrew how he made it in America.

Tell us about your background and how you got into coaching

Back when I was 15, and still playing schoolboy football in Ireland, St Kevin’s offered a place to players on the latest kick start one course. I attended the course and then shortly after I began coaching with my little brothers team for a short while. I found it enjoyable, so after I finished playing I took up coaching with more commitment.

Why did you choose to coach in the U.S?

As a young coach I felt it would be a great opportunity to go abroad and witness a different culture. I always had America on top of the list, and with that I got an email from a former YEScoach now based in Ireland about the chance to join the team.

What is your personal coaching philosophy?

I'm a type of coach who likes to improve every player individually and as part of a team, I like to try have any team I coach to be confident in their ability to play attractive/positive football.

Making sure every player gets a good amount of time on the pitch throughout a season is crucial to the way I coach. I want all players to enjoy the sport and have fun when they get out there.

I received an email from a YES ambassador. I then met up with him to discuss the opportunity and to find out about the company. After a coffee and a good long chat I knew right away that it was the company I wanted to join.

My current club are the HTSA Blackhawks based in Houma, Louisiana. I'm the head coach of both the U14 and U15 boys teams. I also train a u15 girls team and goalkeepers. Outside of the coaching I help with field maintenance, whether it be cutting, marking or picking up rubbish from around the fields. We also go into schools to help promote soccer in the community.

When I first joined the YESsoccer team my goals were to improve myself as a coach and be trusted by the team to be put in a club/association for the fall season.

My goals for the future are to keep developing my players and myself in HTSA Blackhawks down in Louisiana, also I'll be looking to begin my U.S coaching badges.

My number one goal is to improve each player to the best of their abilities, both individually and as part of a structured team. I also try to be the best role model I can be to the players.

Winning isn't crucial to me at all, do I like to win? Of course! But if we go out in a game and bring in what we worked in practice and give 100% but lose, then I'm happy to see that I've gotten my players to take on board what was asked of them in the build up to the game.

What advice would you give to a coach applying to work in the U.S. For the first time?

Go for it! Don't let nerves get the better of you when the time comes to decide. Everyone the company hires are going for the same reason, so you will have an ice breaker right there! All the returning coaches will help guide you through the beginning of your time so that you can feel at home. 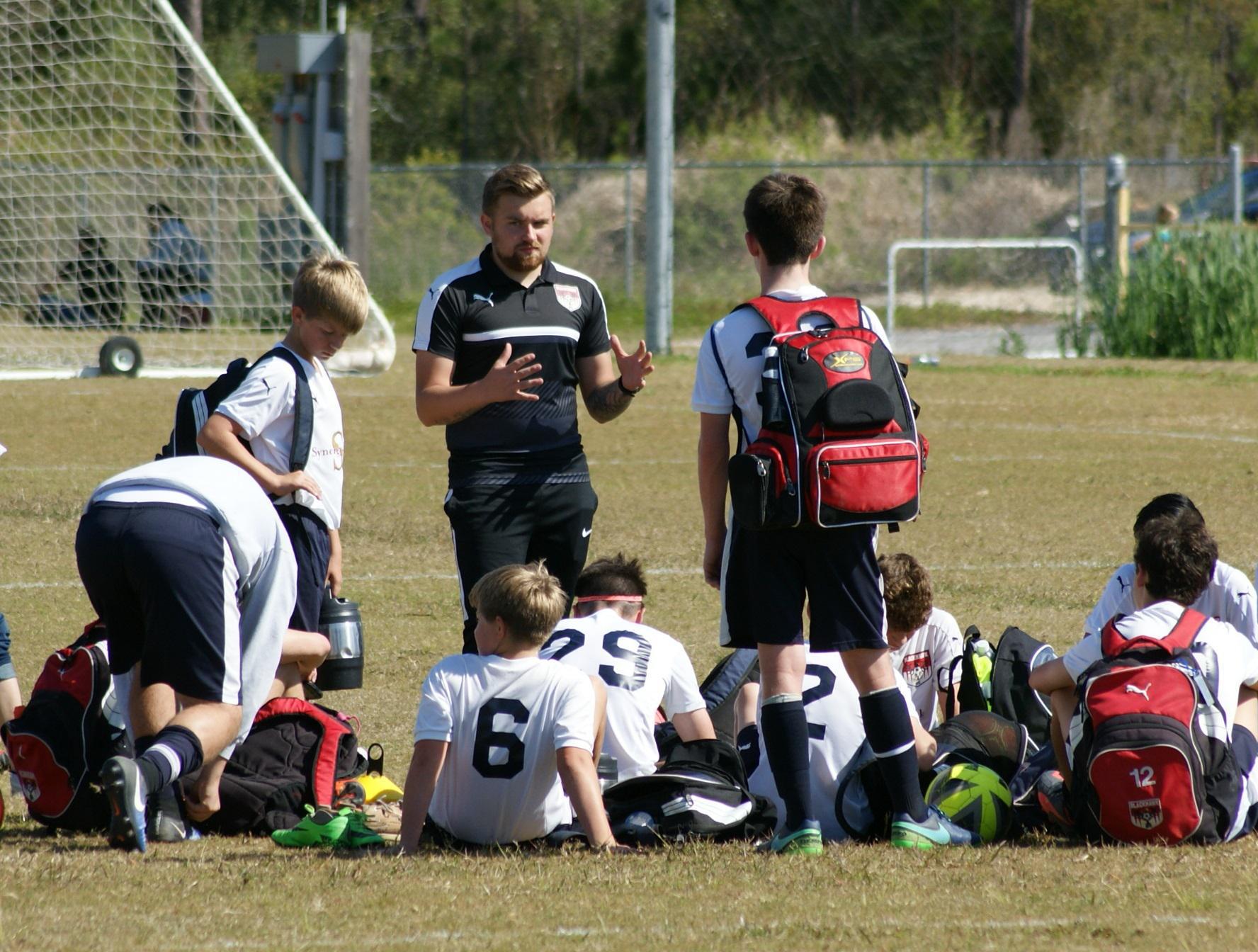 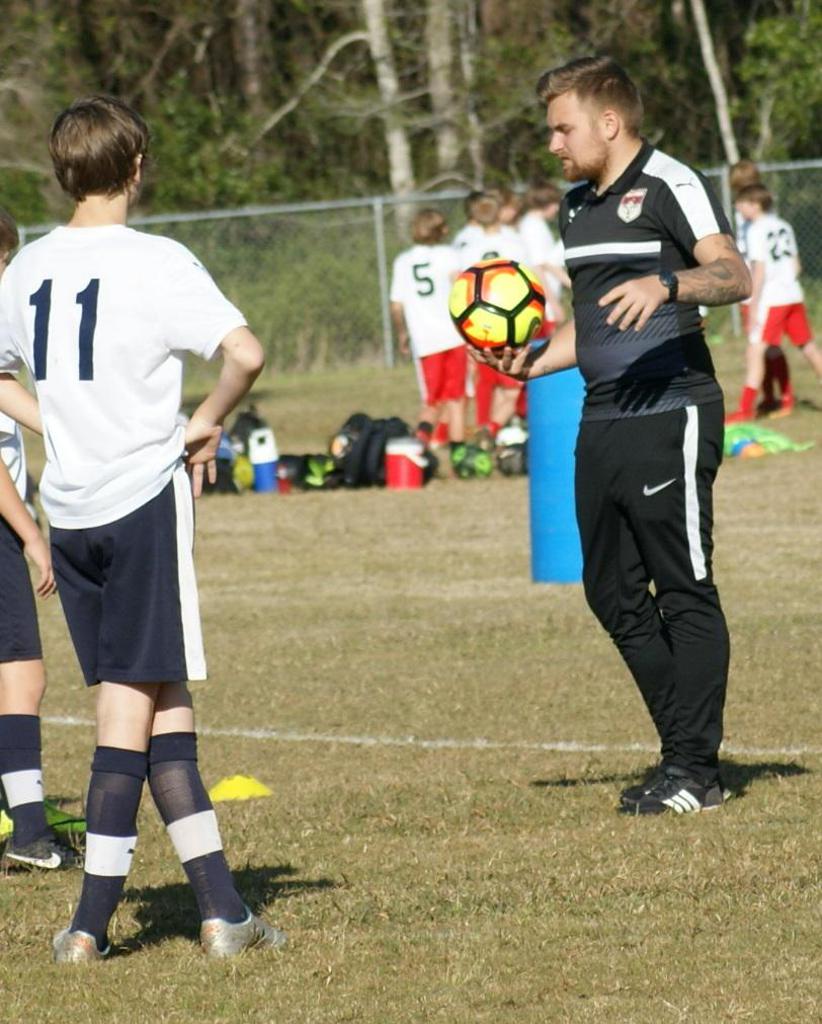 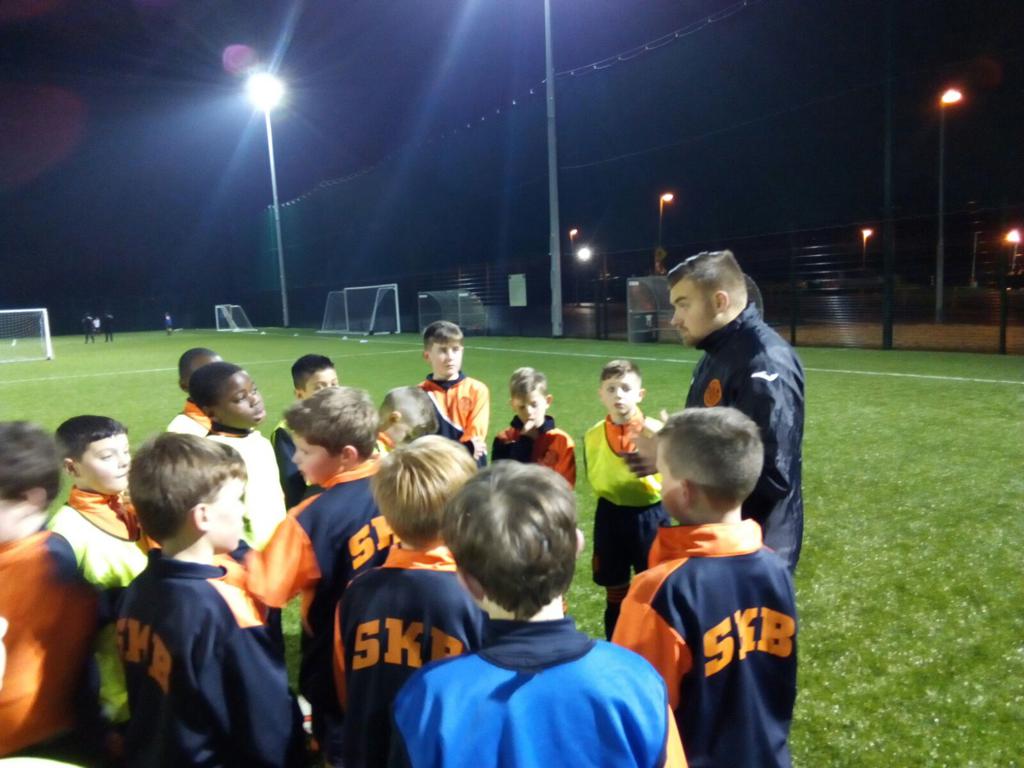 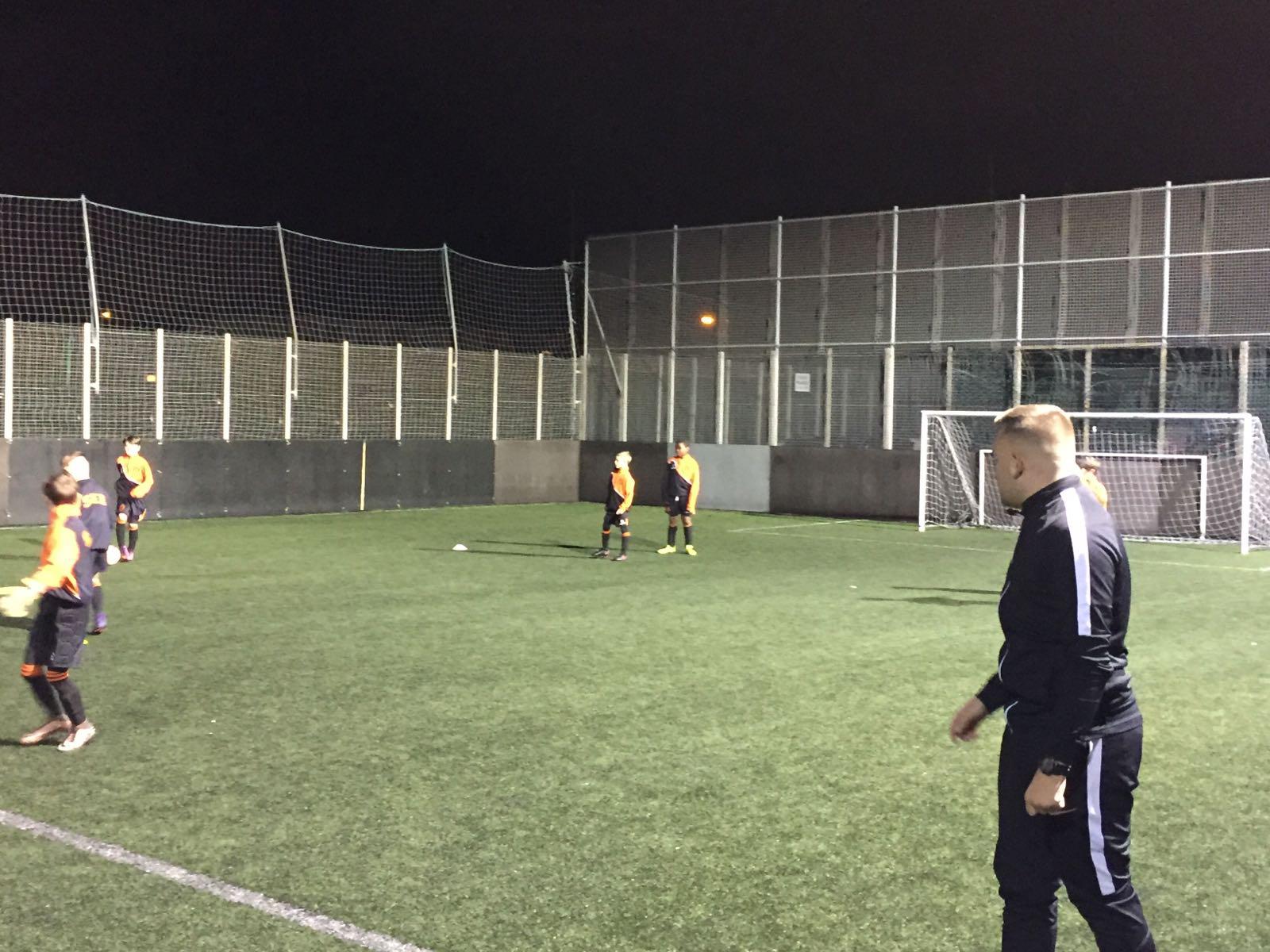