Based in Michigan, Jack Stockdale tells YEScoach ID Director Chris Andrew how he made it in America.

I began playing football from as early as I can remember for a local team. Influenced by my family and friends to get started with it, I have been involved with football ever since. I played until I was 18 for a local club in West Yorkshire who managed to get themselves into the Conference (fifth tier of English football) at one stage, but I began coaching when I was 16 at the same time as being in college studying coaching and beginning my coaching badges. I enrolled on at Leeds Metropolitan University to study sports coaching and gained qualifications in numerous sports. Whilst there, I worked for a few coaching companies in the area before being hired on at Leeds United Foundation, working in various communities and schools.

Following working with Leeds United, I had the opportunity to travel during the spring and summer, in between my studies, to South Africa, America and Canada. Having successfully earned my degree in coaching and having put in the time coaching in Europe, Africa, Canada and America, I wanted to specialise in developing players and teams to compete at a higher level. The opportunity to pursue this became a reality through YESsoccer.

My coaching philosophy can be summed up in the following ways:

1.  Create an environment where players become creative, autonomous and self-learners that can adapt and solve problems quickly.

2. Develop technical players with tactical knowledge of the game so they can affect games.

3. Use the modern game and modern coaching styles to improve the confidence and competence of players so they can fulfill their potential.

I chose YESsoccer because they provided an opportunity for me to specify my coaching and tailor my coaching towards players that had aspirations of reaching the next level. It was a chance to formulate curriculums and individual plans for players to use to help them achieve their goals. I have been able to express myself and use the knowledge that I had acquired previously with players of all ages.

Again, I’m hoping to reach the next stage of the coaching pathway in the US. Being involved with high school, collegiate or ODP players is something I want to aim towards. The USSF and NSCAA coaching licenses are something I’m working towards at the moment in order to develop my coaching capabilities.

Absolutely go for it! The opportunity to express yourself as a coach is something I’ve enjoyed thoroughly, as well as trying the lifestyle and way of living over here. It influences you positively as a person – I highly recommend becoming involved with YESsoccer!

I have been coaching for almost eight years now. The two main lessons I have learned are, firstly, to be adaptable. Being able to adapt in various situations related to soccer is the obvious example of this but even adapting to the culture, new people and new living situations helps you to grow as a person and as a coach.

Secondly, the importance of knowing your players. You can know everything there is to know about soccer, but you meet hundreds of players along the way and they all learn and behave in a multitude of ways – the messages you send and the way you express these messages is essential.

My coaching mentor in South Africa and my coach at age 16 to 18 years old have had the most prevalent influences on my coaching style and my career. In addition to that, watching teams like Liverpool, Barcelona, Borussia Dortmund and Manchester City also influence how I like the game to be played. I admire the likes of Bobby Robson and Steven Gerrard for how they led their teams and the examples they set in terms of leadership, desire and determination to win.

I wanted to become a coach because once it became a reality that a career as a professional footballer was not realistic, staying in the game was. I tried it for the first time at 16 years old and considered there to be numerous avenues for coaches. Having the opportunities to coach and go abroad was appealing and I have not looked back since joining YESsoccer! 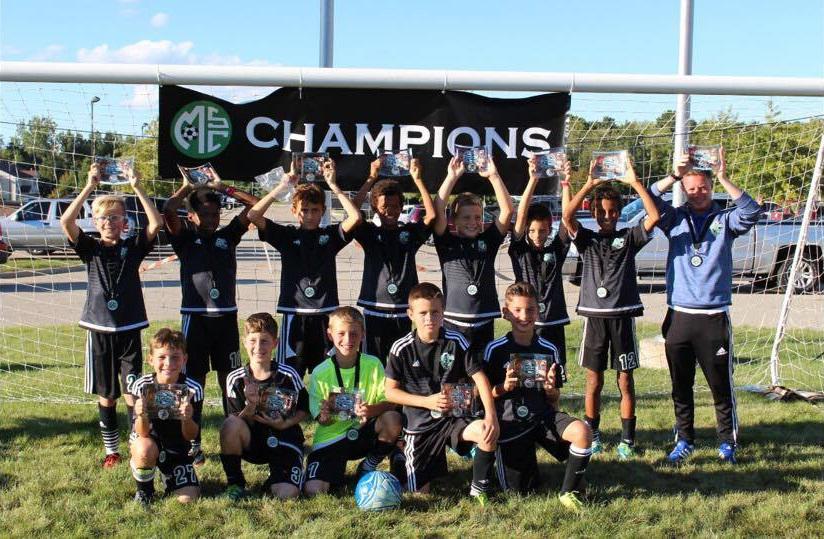 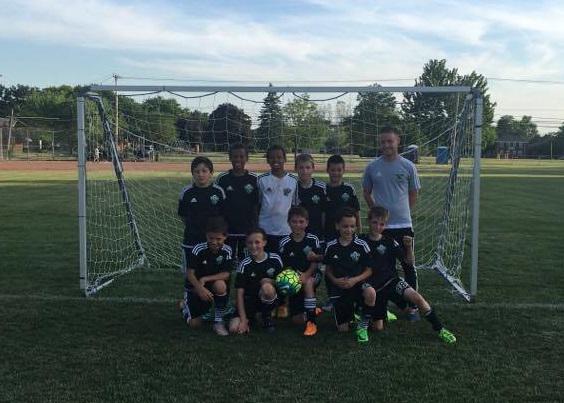 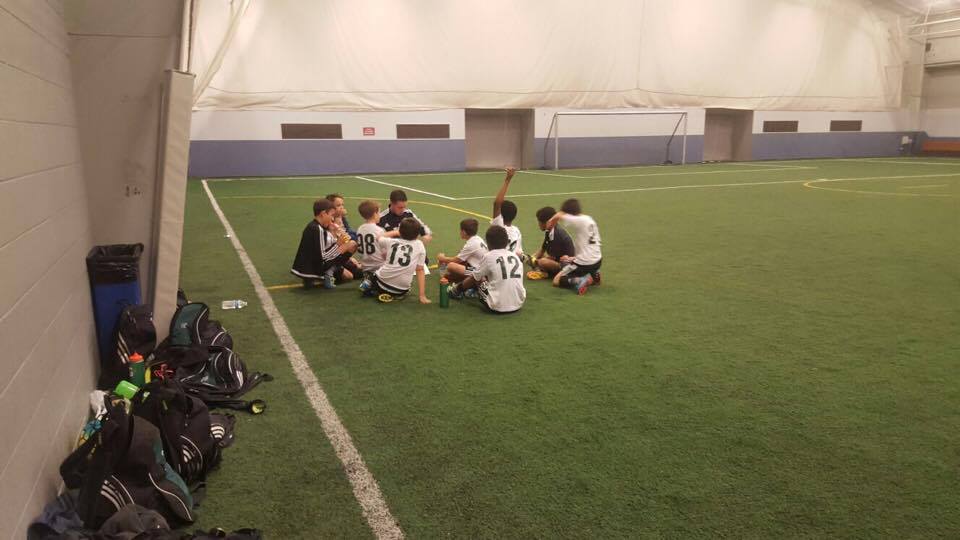 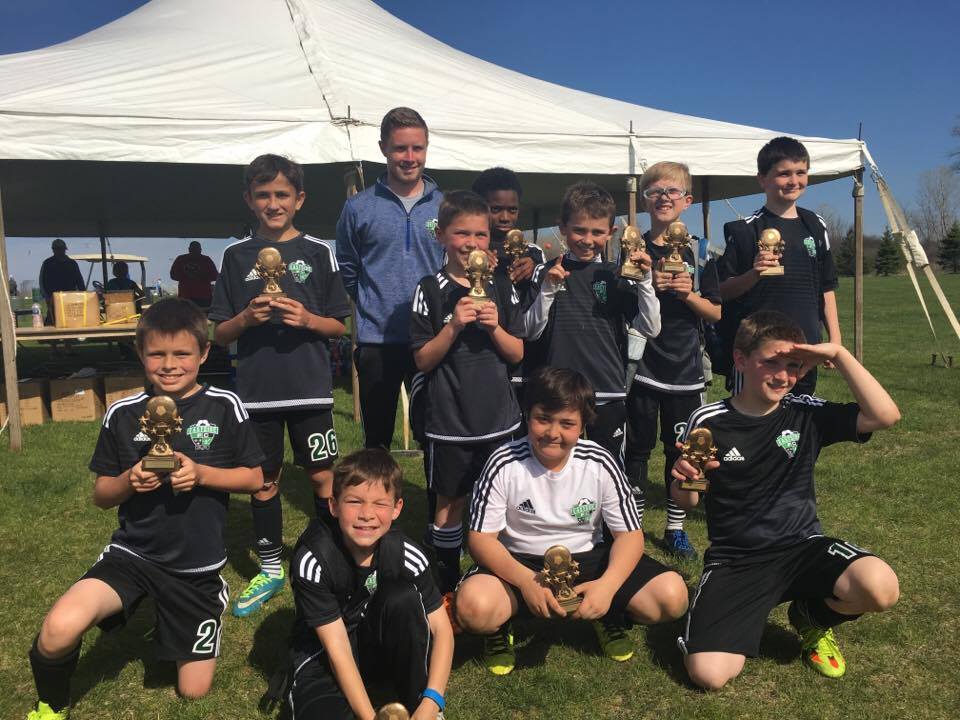