Based at FC Lake County in Michigan, Gregg Fairley tells YEScoach ID Director Chris Andrew how he made it in America.

I had been playing soccer my whole life and then, at 17, I had the opportunity to attend college in the U.S. I took it and ended up at a college in Iowa playing Division II soccer at Upper Iowa University. As my time at college was coming to a close I got in touch with YESsoccer and they told me about some of the opportunities to coach in the US after I had graduated. I took the ‘first step’ on the coaching ladder before I graduated then went straight into a position with YESsoccer coaching at a small travel club called FC Lake County. I haven't looked back since.

I had seen the growth of soccer in the U.S. from my years as a student-athlete in Iowa and it wasn't something I was ready stop watching from up close, so when the opportunity came to stay out, I jumped at it!

I just wanted to develop as a coach when I first joined my club. I wanted to learn as much as I could in a short amount of time, which I feel I’ve done. Now, however, I’m more interested in seeing my players grow and develop than my own personal goals.

I knew I wanted to coach in the U.S. and after listening to what Matt Brown had to say about the company and the opportunities. It became a no brainer, really.

What differences between coaching players in England and the U.S.?

Players (and parents) in the US are more organised and committed in my opinion. Now I’m not saying players in the UK aren't committed, but in the US they take it to another level. They actively seek out 1-on-1 time with the coach and parents are more than willing to drive crazy distances to take their kid(s) to practice. They don't just look at their local team, they look at teams much further afield.

Also, since there is a wider range of sports in the US, kids seem to be more well-rounded as athletes than they are in the U.K.

I wanted to stay connected with soccer after I finished my playing days in college. I thought that the next logical step would be to get into coaching and help others develop a love for the sport!

I would want my players to take with them a solid work ethic and a will and desire to never give up. I’ve had a few parents call me motivational and very personable.

I’m always watching other coaches while they coach. I listen to how they interact with their players and take bits and bobs from each, then try to mould them into my own unique way. You’ve got to always be willing to change and adapt in this job.

I’m always watching other coaches while they coach. I listen to how they interact with their players and take bits and bobs from each, then try to mould them into my own unique way. You’ve got to always be willing to change and adapt in this job.

How long have you been coaching for and what is your ultimate goal?

I haven't been coaching for very long (about 2 years) however, it feels as though I've coaching for a lot longer! My ultimate goal when I first started out coaching was to coach at the Division I college level. That is no longer the case though! My goal is to coach at the highest level possible. I think every coach would love to manage their favourite team (mine is Rangers FC) and I am no different - it would be an absolute dream to do that. 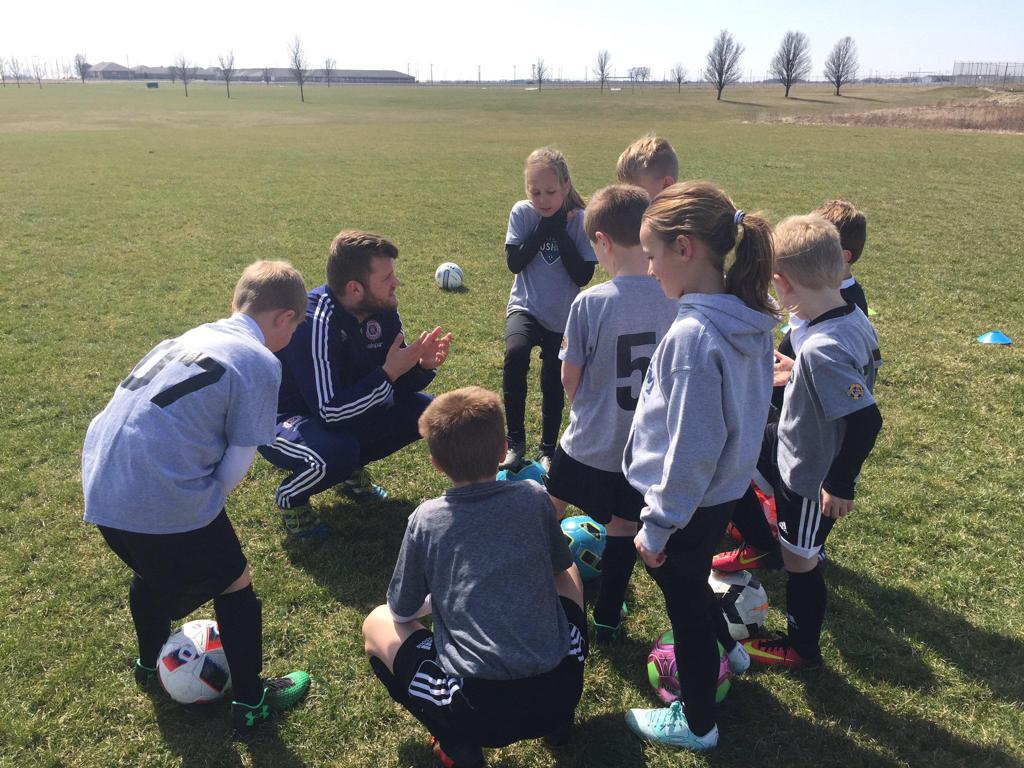 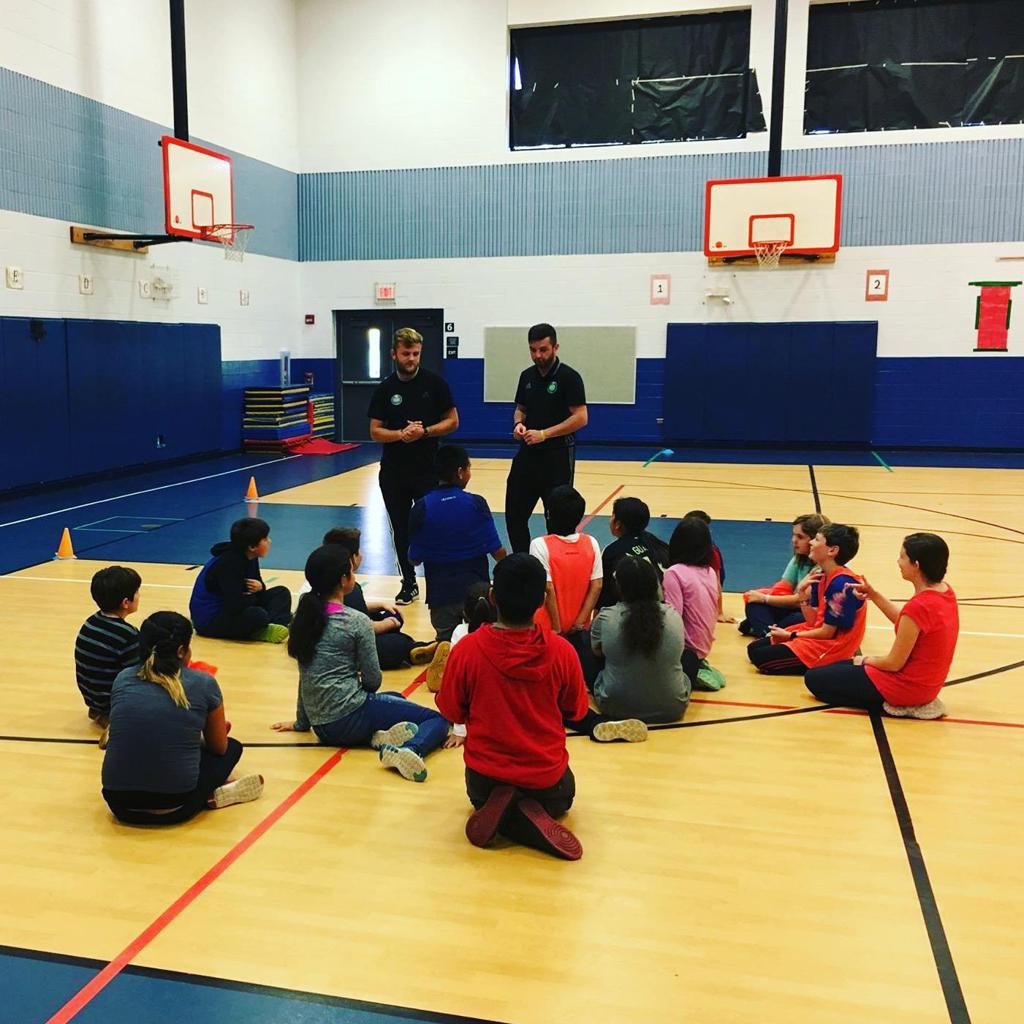 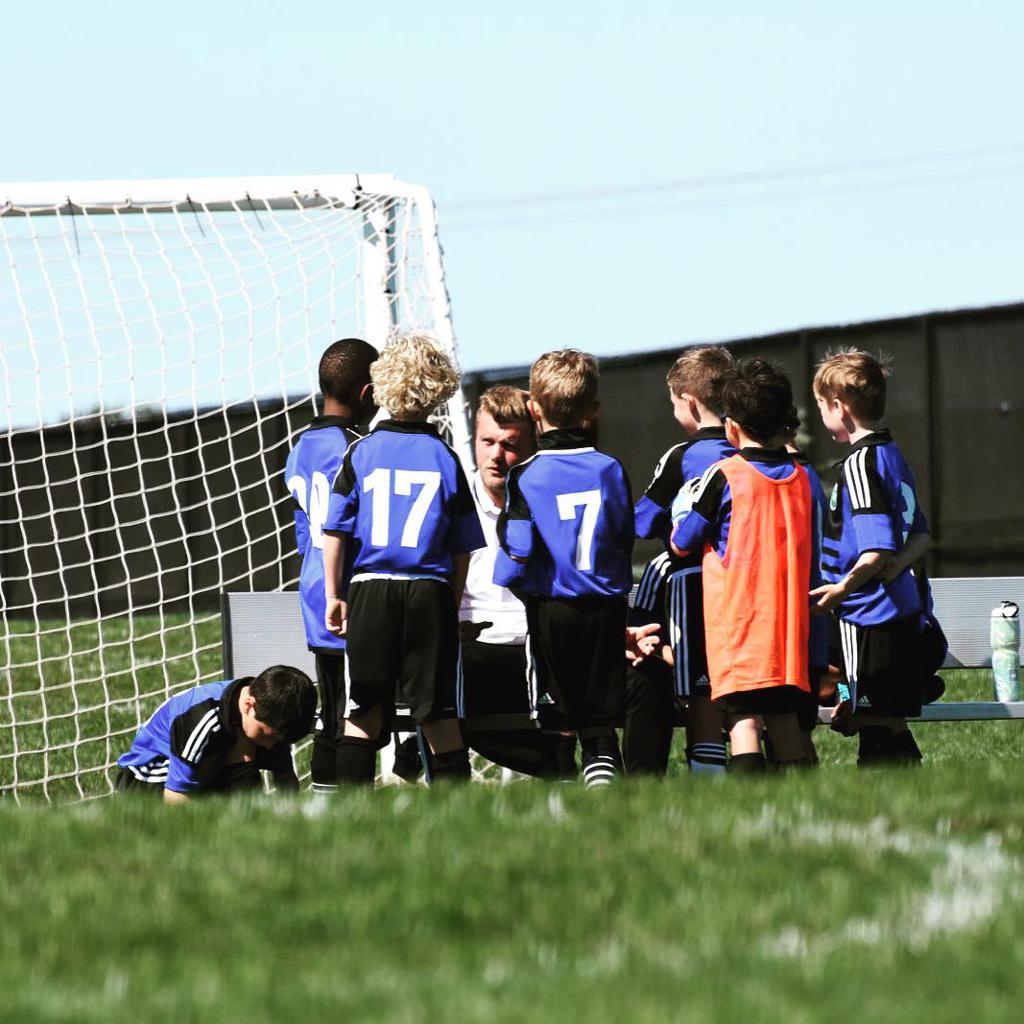 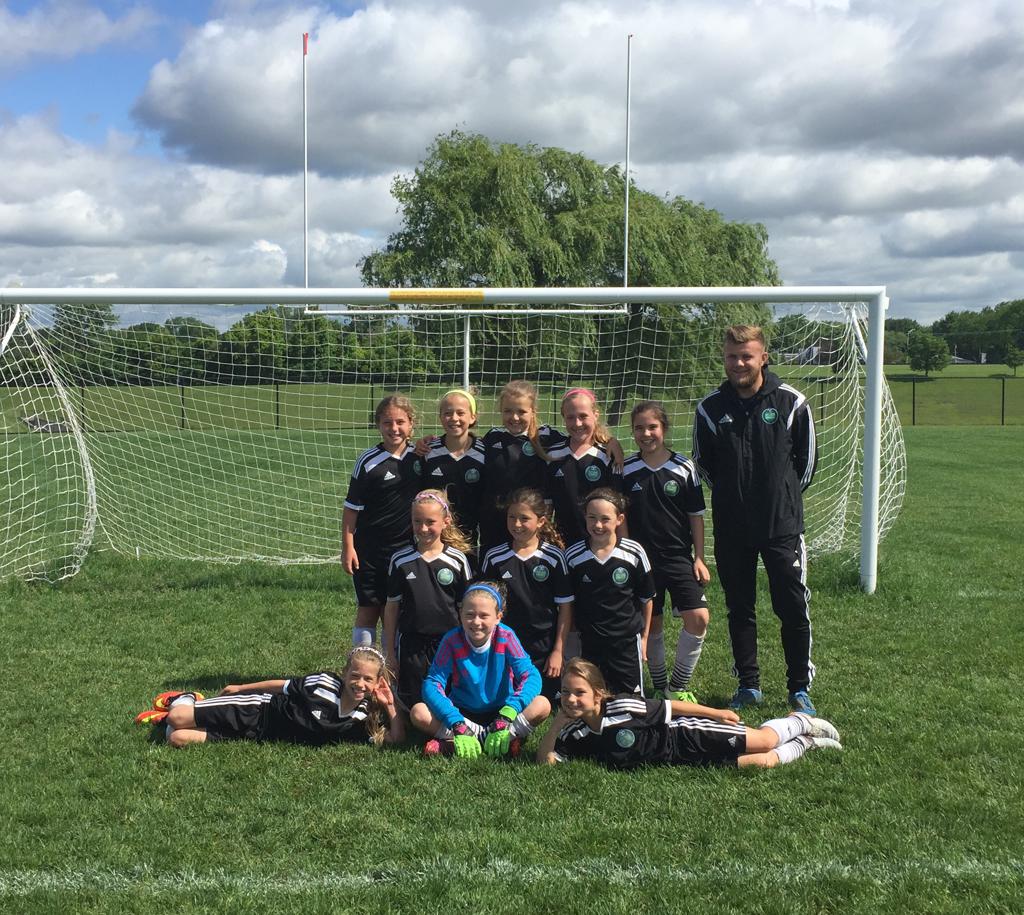